Zaaki - the rock star of the TAB Queensland Racing Carnival

When you are at the rock star level that Zaaki is – you may as well act like it.

The headline performer of the TAB Queensland Racing Carnival over the last two years goes hunting for his second straight Group 1 Doomben Cup this Saturday afternoon.

The TAB have the multiple Group 1-winning gelding as the red-hot favourite for the 2000 metre feature.

And, just like an elite level footballer or cricketer at the top of their game, those that spend the most time with Zaaki say his demeanour mirrors his racing record in Australia.

He is unbeaten in Queensland from four attempts, as well as a string of southern Group events. 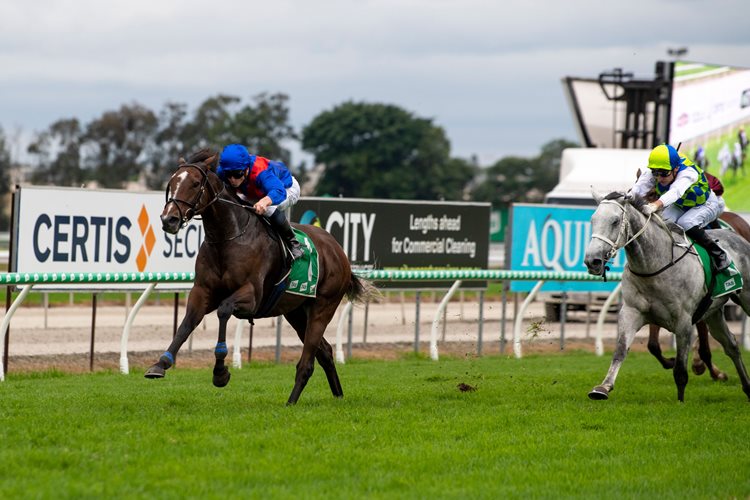 Annabel Neasham’s assistant trainer – Todd Pollard – has travelled to Melbourne with the star of Australia racing, as we as being with him on the Gold Coast now, and says Zaaki has the big attitude to back up his stunning performances.

“He knows how good he is basically, going into every run he just loves being out there training,” Pollard said.

“He is a remarkable horse to be around.

“He has an interesting personality as he knows he is good and expects the best with everything he does.

“He loves being out of his box working and especially when he gets to the races.”

Pollard notes that Zaaki has been kicking and having a buck coming on to the track in recent days and when he does get out there, he just puts his head down and charges.

According to Neasham, while Zaaki shows off his bold personality all the time – it comes out more than ever when the cameras are on him.

“He is a seven-year-old but he behaves more like a two-year-old colt at times,” Neasham said.

“I think that youthfulness that he has got has kept him racing and improving as he gets older. 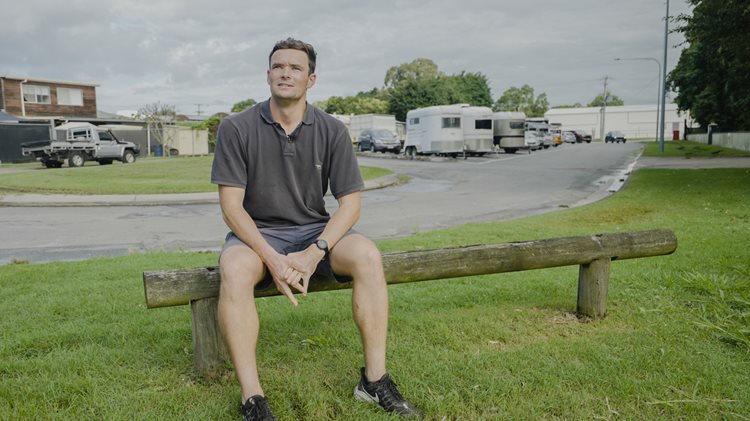 “He certainly struts his stuff and knows when there is cameras on him as he always has his ears pricked, he has some arrogance about him.

“But, that is what makes him special.”

Before his barnstorming Hollindale performance at Aquis Park just over 12 months ago, Zaaki was a relative unknown to the wider Australian sporting audience.

Just weeks after his second Hollindale romp, he is now a household name.

Kiwi Pollard thinks Zaaki’s arrogant demeanour and attitude has only grown as his prolific run of performances has rolled on over the last 18 months.

“You probably notice it more and more when you are around him so much,” Pollard said.

“It is great to see and a good sign that he has come through the run in the Hollindale.

“He is a seasoned traveler now, it is good and easy when you have a horse that has been to Melbourne, Gold Coast and obviously through Hong Kong and England.

“He makes life easy for us, he knows what life is all about and right now he seems pretty spot on.”

With the Neasham barn setting up shop on the Gold Coast in recent weeks, they have brought jockey Brodie Loy with them to be their main stable rider.

The 25-year-old Loy, who has mainly ridden in regional NSW across his career, got to spin Zaaki around Eagle Farm on Tuesday morning and says he was on his best behaviour after being “fresh” since arriving on the Glitter Strip. 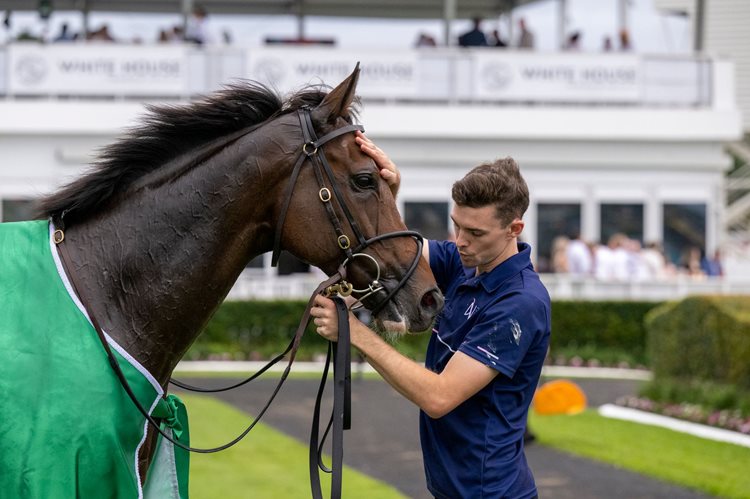 “He is happy with himself and he felt great,” Loy said.

“He feels great and hopefully he can go into Saturday full steam ahead.”

It was Zaaki’s second look around Eagle Farm over the last week, the stable taking him north to the track from the Gold Coast for an exhibition gallop between races on Saturday on Doomben 10,000 afternoon.

It is rare for a star of Zaaki’s level to have two course proper hit-outs like that a week out from a Doomben Cup, but as Neasham details, it is all about knocking the ‘freshness” off their boom galloper as hoop James McDonald detailed that he was overly keen on the Gold Coast.

The TAB Queensland Racing Carnival is offering a $200,000 bonus to any horse that can secure the Group 2 Hollindale Stakes before going on to win the Group 1 Doomben Cup or Group 2 Q22.

Australasia’s weight-for-age stars have been further incentivised to campaign in the Sunshine State this year, with Racing Queensland previously announcing a raft of prize money increases and enhancements.

This included strengthening the middle-distance program with a $300,000 prize money increase for the Doomben Cup, which will now be run for $1 million.

With a Hollindale already under his belt as well as being the warm favourite for the Doomben Cup, Zaaki is well placed to score the bonus.

It is still up in the air if he will continue on to the Group 2 Q22 later in the carnival.

“I have not decided if we were to press on as deep as a Q22,” Neasham said.

“We will reassess after the Doomben Cup.”

With their main am of a Cox Plate in Melbourne later this year, the stable are keen for him to have a break following the Queensland winter to best prepare for the spring of Victoria.

Pollard says while the preference is to skip the Q22, he says that if Zaaki comes through the Doomben Cup run well, they still could still push on for the Group 2 feature to round out his 2022 Queensland trip.