Chris Waller is regarded by some as the modern day version of the late Tommy Smith but there’s daylight between the pair when it comes to training winners of one of Queensland’s famous Weight-For-Age features.

The Group 2 Q22, previously known as the P.J. O’Shea Stakes, will be run at Eagle Farm on Saturday and has been won by Waller three times.

Waller’s performance, however, pales in comparison to Smith’s record of 14 winners.

Waller won his first Q22, then the O’Shea Stakes, with Triple Honour in 2010 before Moriarty made it two in 2014 while Egg Tart brought up his trifecta in 2018.

He is the second most successful trainer along with New Zealander John Wheeler who won the race with Rough Habit (1995), The Phantom Chance (1996) and Pentathon (2007). 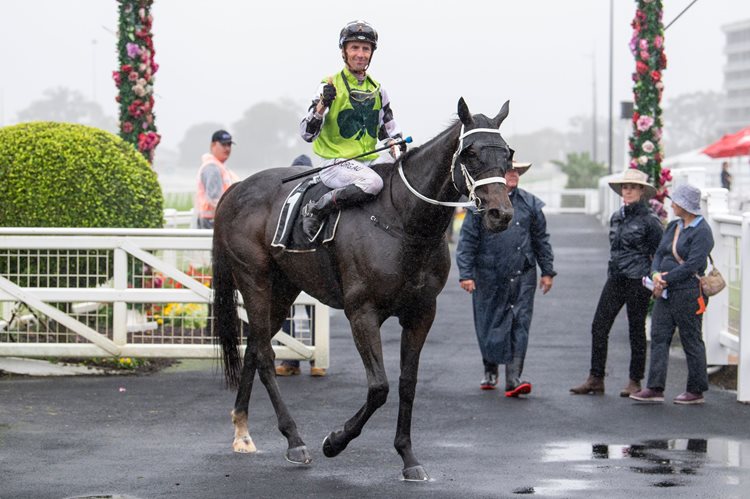 All five runners are at double digit odds behind $3 favourite Huetor in the Q22 but Waller’s Queensland stable foreman Brett Killion expects all to run well.

“Polly Grey ran a great race in the Doomben Cup considering the firmness of the track and was only beaten just over three lengths.

“But, Great House is probably the best of our runners.

"He got back in the Doomben Cup and really hit the line strongly for fourth.” 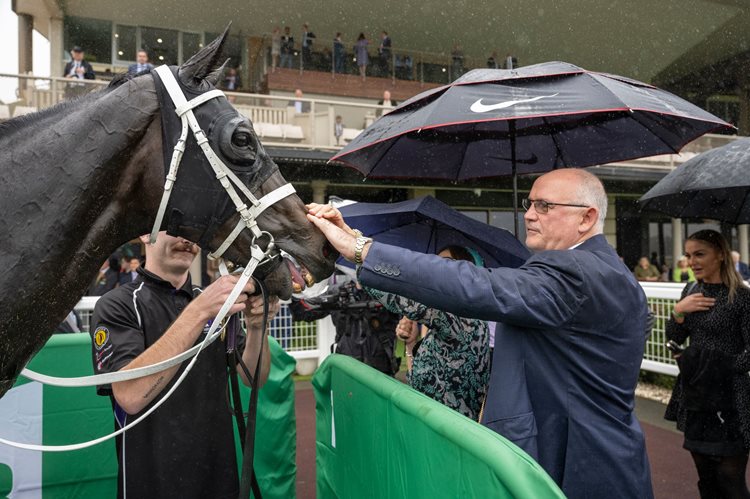 Meanwhile, trainer Robert Hickmott is hopeful of adding another 3200 metre feature to his trophy cabinet when King Of Leogrance tackles the Group 2 Brisbane Cup.

A former AFL footballer, Hickmott trained his first Group 1 winner when Zipping won the Australian Cup at Flemington in 2010.

He later became the first footballer to train a Melbourne Cup winner when Green Moon was successful in 2012 before claiming his second Melbourne Cup with Almandin in 2016.

Hickmott has also trained two Sydney Cup winners with Gallanta in 2016 and Mourayan in 2013.

Hickmott has only prepared King Of Leogrance for four starts after the French import started with Danny O’Brien.

Under O’Brien, King Of Leogrance won the 3200 metre Adelaide Cup in 2020 and was placed in the Group 3 Geelong Cup the same year, before switching stables last spring.

King Of Leogrance showed a glimpse of his best form when a flashing sixth, beaten less than two lengths, by the Waller-trained Splendiferous in last month’s Group 3 Premier’s Cup at Doomben.

“It was a good run and he did most of his work between the 800 and 400 and just peaked on his run,” Hickmott said.

“He’s a proven two-miler and at one stage was favourite for the Melbourne Cup before he had a few leg issues.

“He’s come through the race well and if he can capture his Adelaide Cup form he’ll be hard to beat.

“I’ve won the Sydney and Melbourne Cups and only the Brisbane Cup is missing from the mantle piece."