Having not yet celebrated his 30th birthday, Todd Pollard has been handed the keys to an exciting new Gold Coast garage.

In the garage – for a few weeks at least – is one machine that is full of speed and stamina, reigning Doomben Cup champion Zaaki.

As a fresh and youthful face in the industry in Queensland, Pollard has been handed the reigns to one of the emerging superpowers of Australian racing.

The Neasham stable has 40 boxes available – acquired through Michael Costa’s overseas move – which will see them be a year-round presence in the Sunshine State.

The enormity of the task and opportunity is not lost on Pollard, who previously worked for Stephen Marsh, who is a multiple Group 1-winning trainer and one of New Zealand's leading racehorse trainers. “It is exciting and a great privilege for me to be up here running the stable, actually,” Pollard said as the barn prepares for the Doomben Cup of 2022.

“It is a lot of pressure but it is enjoyable and what we make of it really.

“For Annabel to entrust me, hopefully I can do a good job and obviously we have the quality of horses behind us, which makes my job easier and I just need to make thins tick over and get the systems in place.

“Hopefully, the horses can run well as I am excited about what the future holds and where this progresses.”

Pollard was with Neasham for almost 18 months in NSW before relocating north and the team have long felt a Queensland presence was needed.

Before the stable was officially established, they were regulars bringing two-year-old’s north, as well for the winter feature period of 2021 and the Magic Millions carnival.

“It is really exciting because we love coming up here,” Neasham said.

“It makes sense to have a base here full time. 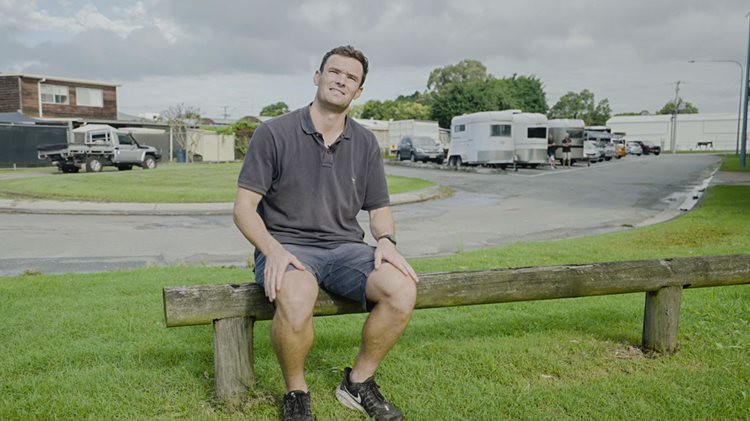 “Todd will take over the reigns up here and I look forward to coming up.”

The Palaszczuk Government has made a $33 million commitment to a multimillion-dollar redevelopment at Bundall which will deliver a full refurbishment of the racing surfaces, along with lights, an in-field tunnel and an all-weather synthetic track.

The upgrades played a key role in one of the rising stars of Australian training moving part of her operation to the Gold Coast.

“It is very exciting the new stable developments and the plans for the tracks, not just the training facilities but also the course proper as well,” Neasham said.

“It is certainly the place to be.”

There is an array of trainers from around the country looking to take out stables at the club and Aquis Park Turf Club CEO Steve Lines is glad to welcome Neasham to their ranks.

“There is a lot of demand here and having Annabel here, she has taken all before her since she started three years ago,” Lines said.

“As a racing and training centre, the Gold Coast is up there with the best in Australia.”

Neasham has taken over 40 boxes at the Traintech facility formerly used by Dubai-bound trainer Costa. 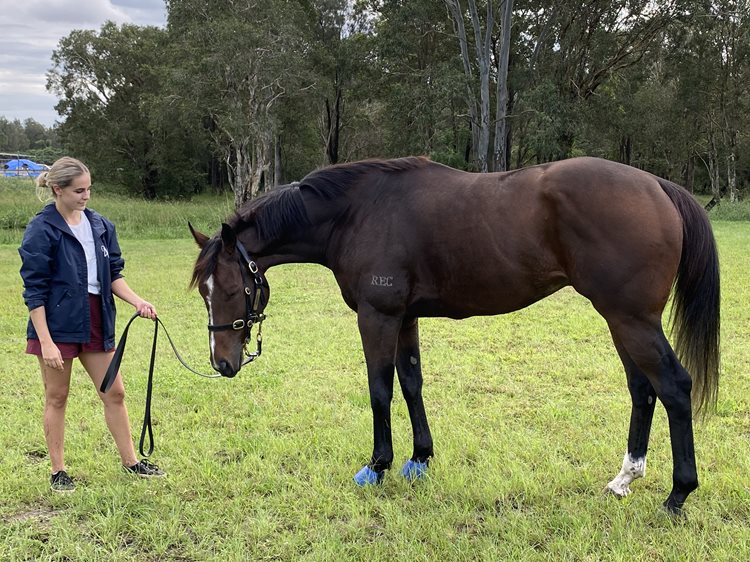 Many of Costa’s former horses and ground staff will stay on under the Neasham racing banner.

As a person who eventually aims to set up his own stable in the future, Pollard says his boss is the perfect person to learn from.

It was not long ago Neasham was working for Ciaron Maher and Dave Eustace – spending time running their expanding Sydney operation – and she is just a few years later one of the premier trainers in the country.

The similarities between Neasham’s rise and Pollard’s journey are obvious to see.

“She has her finger on the pulse and she doesn’t miss much, she likes to be involved,” Pollard said of Neasham.

“She is a hard worker and likes to be there all day every day, she leads from the front.

“The staff, they all work pretty hard as well, but she out-works every one and keeps everyone on their toes.

“She is pretty focused and committed to being the best she can be, she is a good role model for everyone.”

The Gold Coast satellite stable always felt like the “next step” for the team, Pollard says, noting they were regulars during the Magic Millions sales and carnival, as well as the TAB Queensland Racing Carnival, while also spelling gallopers in the sunny conditions.

“It gives our owners a different avenue to win races and prize money so hopefully the horses can keep performing well,” Pollard said.

The Pollard-Neasham team have hit the ground running in Queensland.

Since Zaaki won his second Hollindale Stakes earlier this month, they have collected three other winners on the Sunshine Coast Polytrack, as well as the Group 2 Spirit Of Boom Classic with Swiss Exile on Saturday at a wet Eagle Farm.