The disappointment of not winning his first Stradbroke Handicap hasn’t deterred trainer Rob Heathcote, who is hopeful of more success at Doomben on Wednesday.

Heathcote has a team of eight acceptors at the mid-weeks and rates Holiday Dreams in the Class 4 Handicap over 1200 metres and Duchess Rothesay in the QTIS Three-Year-Old Handicap over 1350 metres as two of his best chances.

Duchess Rothesay is yet to miss a place in her six-start career and is coming off a last start second in a Benchmark race at the Sunshine Coast on June 5.

“She’s a nice filly out of Treatmelikealady, who I used to train, and she’s got her younger sister Neoclassicism going around in the two-year-old race on Wednesday," Heathcote said. 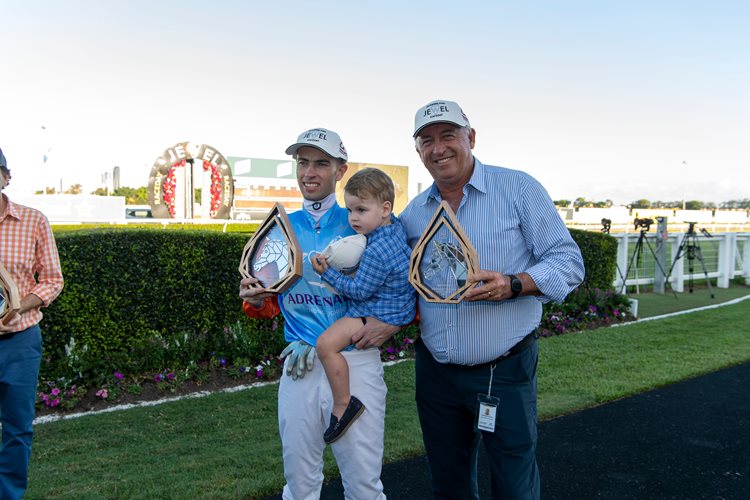 “Duchess Rothesay ran an excellent race first-up second and second-up is not a worry."

Heathcote also isn’t worried about the second up hoodoo with Holiday Dreams, who has had 16 starts for four wins and as many placings.

The son of Exceed And Excel had wins at the Sunshine Coast and Doomben then led and weakened to beat two home over 1200 meres at the Gold Coast on March 19.

However, he showed a lot more fight when he was just hauled in when second to Joy To All in an 1100 metre Class 4 on the synthetic track at the Sunshine Coast on May 27.

“He should go well again after running a super race first-up at the Sunshine Coast,” Heathcote said.

“He’s in good form this preparation and now the carnival is just about over we might find some suitable races of him.”

“I had a pretty good weekend even though we missed out on the Stradbroke,” Heathcote said. 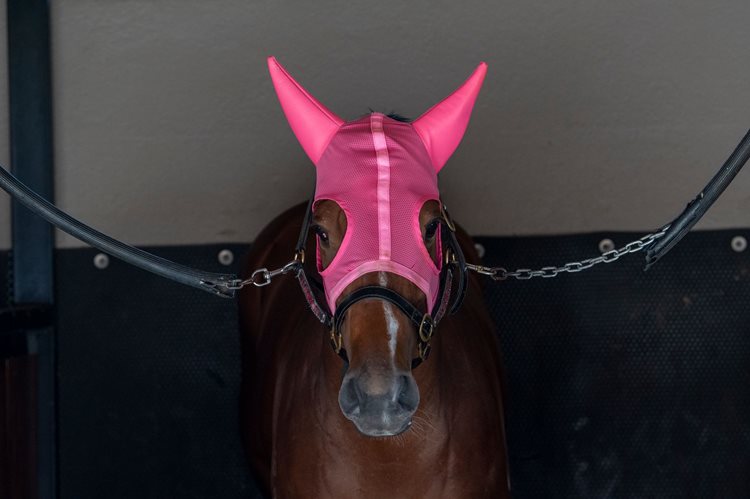 “I had a winner at Gatton on Friday, had three runners in the Stradbroke and ran third with Rothfire and then won two races at the Sunshine Coast on Sunday.

“Rothfire did a great job to run third but jumping from barrier 16 took its toll in the end.

“He had to do a lot of work and he was very brave.

“I’ve said it before that he would have been a superstar had he not been injured as a young horse.”