Teddy Mercury poised for Battle of the Bush test

Teddy Mercury has been a North West revelation since relocating to the Sunshine State but the gelding has already been secured to reunite with an old friend when his racing days come to and end.

Trained by the Ballard family in Mount Isa, who were popular inductions into the Queensland Racing Hall of Fame last year, Teddy Mercury has picked up four victories from just five attempts since departing the stable of David Brideoake.

Brideoake trains out of Mornington and previously employed up-and-coming apprentice hoop Stacey Callow, who regarded Teddy Mercury as one of her all-time favourites. 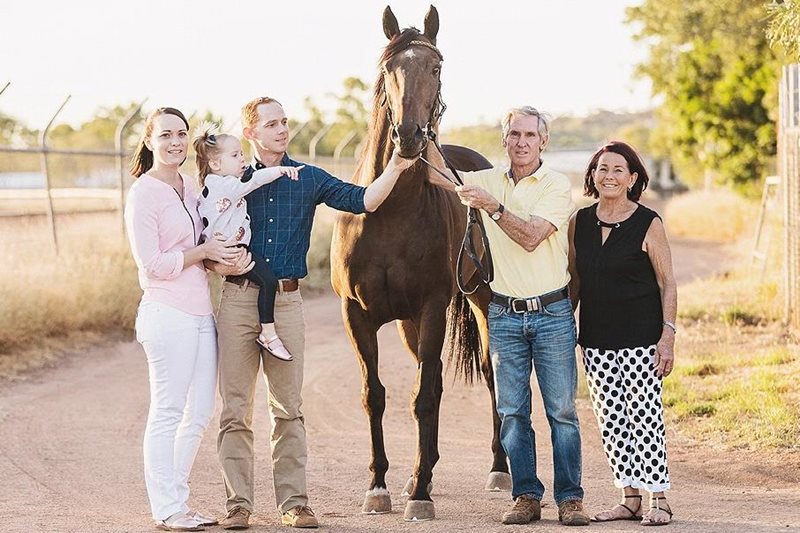 When the son of Toronado was sold to Queensland, Callow was quick to get in contact with trainer Denise Ballard and let her know just what kind of special animal they had purchased.

The five-year-old bay gelding attempts to qualify for the Battle of the Bush Final this Saturday at Cloncurry and while he has plenty of racing in front of him, his retirement home is already sorted.

“He is the most magnificent horse to have in the stables and to do anything with,” Denise said from Mt Isa on Thursday morning.

“When I bought him, Stacey rang me immediately once the horse had gone into my name and asked if she could have him once he was finished racing.

“He is a beautiful animal and she rode him in a lot of his work when he was down in Victoria.

“He is a delight to have in the stable.”

Stacey, the daughter of Gold Coast-based hoop Noel, is completing the early stages of her riding career in South Australia after starting out in Victoria.

Like the Callows, racing is in the blood of the Ballards, with mother Denise training the team, husband Keith a stable rider, as is their son Dan.

Since Teddy Mercury has been in regional Queensland, both Keith and Dan have ridden the resurgent galloper on race day, with Keith in the saddle this Saturday. 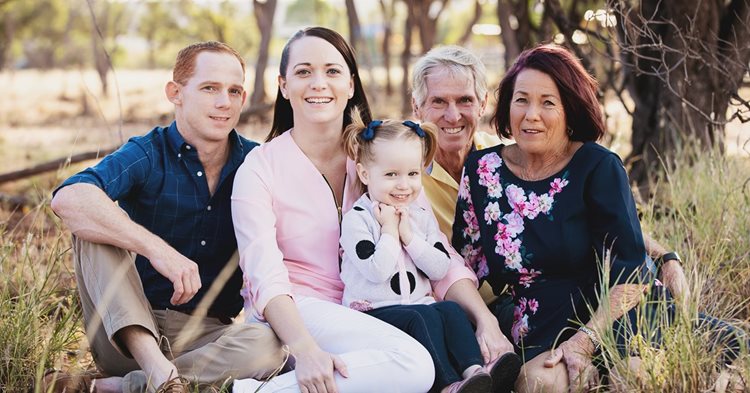 Teddy Mercury has been picking off Benchmark and lower class races over the last year and gets thrown in the deep end on Saturday in an Open Handicap over 1200 metres.

Denise is not getting carried away with stable star’s chances against seasoned bush gallopers like Star Of O’Reilly and Wicked Wiki but believes he deserves a chance against the old warhorses.

“He has been going well but this is a major step up for him, he is meeting the big boys on Saturday,” Denise said.

“These are genuine Open company horses and this one is still a Class 6, at the moment.

“I think he will eventually get to Open company and win races – that is not a question – but whether he will take the step up to this class, I do not know.

“These are a bunch of very good horses and I am more than happy to test him against them. I am happy to be taking him to the races.”

The stable also have Dukes Country accepted for the BOTB qualifier but he is unlikely to face the starter.

The 64-year-old Denise thinks Teddy Mercury would have an unblemished record in the North West if the stable did not decide to start him first-up in at Open Handicap, where he was well beaten.

While the Ballard name is synonymous with country racing in Queensland, they have never been major players in the BOTB since the concept was introduced in 2018.

But, BOTB luck has eluded the family so far.

“I do not know if I have ever had a runner in a qualifier over the years to be truthful let alone have one in the Final,” Denise said with a laugh.

“We do not usually have this class of horse – we have bread and butter horses – but we did go out on a limb to buy this one with maybe the thought of him qualifying but it is going to be tough when you run into the horses he will on Saturday.” 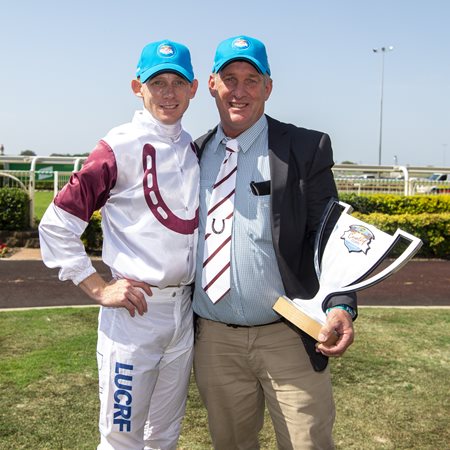 Teddy Mercury is likely to have his next start at Richmond in a fortnight if he cant land a spot in the BOTB decider this Saturday.

The Ballards have six gallopers accepted for Cloncurry on Saturday with Sir Eagle their best winning hope in the Benchmark 45 Handicap over 1200 metres.

“Sir Eagle should come into that race really well as it was a nice run last start in a higher classed race,” Denise said.

“Positive Tension, another one of ours who will race on Saturday, put in an ordinary run last start and might go to the paddock after this run.”

Denise described Cloncurry as one of the best meetings in the North West racing district of Queensland every year.

Qualifiers for the BOTB Final will be run this weekend at Chinchilla, Cloncurry, Nanango and Quilpie.