From her first official trial to her debut appearance at the races all the way to the Group 1 Stradbroke Handicap of 2022 – hoop Taylor Marshall reckons he knows Startantes inside and out.

And, the 29-year-old lightweight rider is going to have to use every bit of his familiarity with the three-year-old filly to upset the big gun’s in Saturday’s iconic Brisbane race.

With Startantes handed just 50kgs for the 1400 metre event at Eagle Farm, the son of the late champion jockey John was the logical option to ride the galloper they call “pumpkin”.

He rode her in her first trial at Doomben in February 2021, finished second on debut at Ipswich a week later before breaking her maiden status the next month at Eagle Farm.

As well as riding her in her track work most mornings, Marshall says the Rob Heathcote-trained filly has an abundance of sass and while she is only small, she most certainly makes up for it in attitude.

“I know this horse inside out, she has plenty of quirks and character about her,” Marshall said. 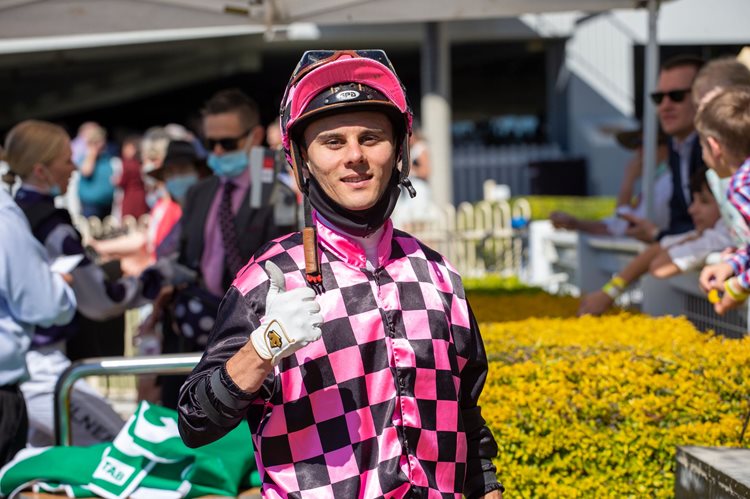 “To be familiar with her, as she needs to be ridden a very specific way, you do need to rely on a bit of luck with her race pattern.

“She does have to weave a path through and hopefully the stars align and we can part the sea on Saturday and get the right runs.”

Startantes is stabled next to another of Heathcote’s Stradbroke contenders – Rothfire – and the size difference between the two is startling.

Rothfire looks like a hulking athlete and while Startantes has an electric turn of foot on race day, she is tiny in comparison.

Marshall has been her pilot in nine of her 17 career starts – earning four of her five victories – and he believes while she can be temperamental at times, she has an excellent will to win and competitive nature.

Experienced trainer Heathcote is honest around the fact that one of Australia’s stand out hoop’s would be riding his gun filly in the Stradbroke if she had not received such a lightweight.

But, seeing as she is on a featherweight this Saturday, he is glad he is able to give Marshall his second Stradbroke booking in recent years, after he rode the James Cummings-trained Godolphin filly Exhilarates in 2020.

As a natural lightweight rider, Marshall says one of his advantages is that he can ride “strong” at the small weight, where others would need to waste hard to get that low.

Marshall has been a regular around Heathcote’s stables since he relocated to the Sunshine State and has been given ample race day opportunities.

“It is pleasing to see a local rider in Taylor get the seat,” Heathcote said.

“He is a delightful young man, he really is.

“It is tough on a day like Stradbroke day when you have the best riders in Australia vying for rides and Jamie Kah would have most likely got the seat if she were not on the favourite Ayrton.

“But, Taylor gets the opportunity and hopefully he can make the most of it.”

Like many Queensland-based riders, Marshall has battled for opportunities across the 2022 TAB Queensland Racing Carnival with most stable’s opting to book high-profile riders from the southern states.

So, Marshall is appreciative for Heathcote and the ownership group behind Startantes’ backing.

“From day one when I moved up to Queensland, he is always willing to give new riders on the scene a go,” Marshall said.

“He has been good for my career, giving me opportunities on the big stage. 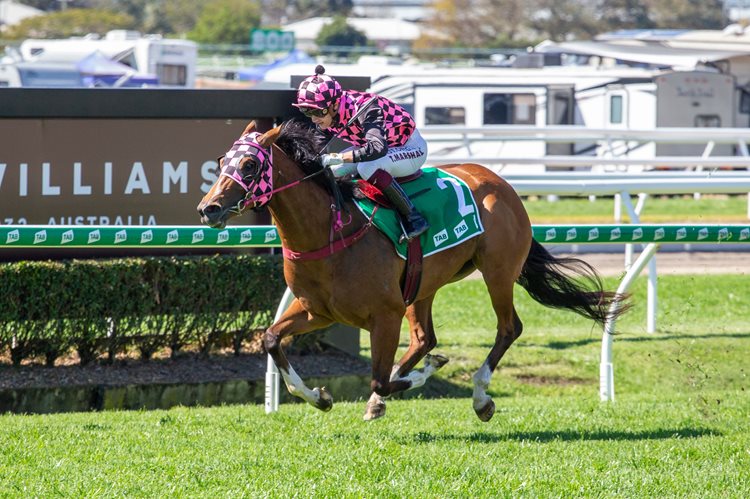 Startantes does not have the resume of the stable’s other Stradbroke runners – Rothfire and Emerald Kingdom – with Marshall thinking her slight stature has been behind why she has been overlooked at times over the journey.

He believes she has the ability to show her electric turn of foot because of casual and laid back nature during races as she does not waste any energy in the middle stages.

“She has always flown under the radar and there were never really many expectations on her shoulders,” Marshall said.

“She showed a bit of ability early days but for her to progress and continue to raise the bar, she continued to take that step to everyone’s surprise.

“For her to be on the doorstep of a Group 1 race on Stradbroke Day, it is super exciting.

“It would be a fairy tale if she were to win on Saturday – all the staff here and her owners – as they all have put plenty of time and effort, love and care into her.”

Startantes is a back-marker in her races and will need a slice of luck to figure in the finish this Saturday. 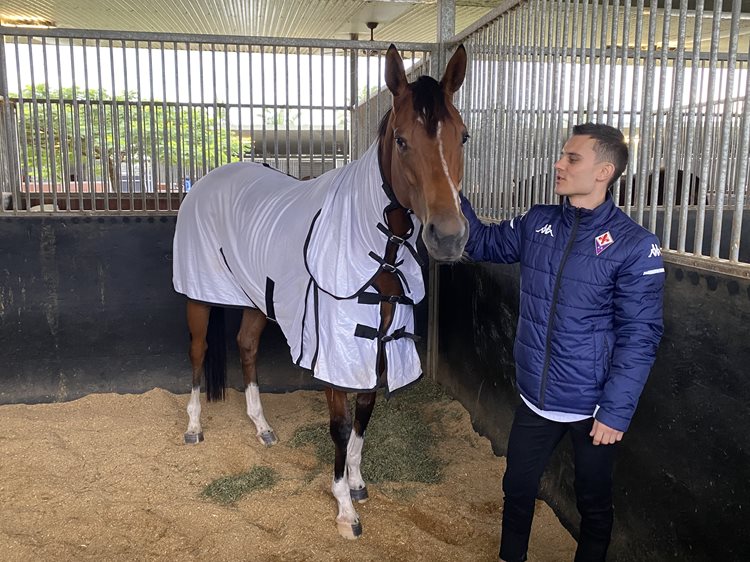 Her rider was earlier this week watching the famous Stradbroke of 2013 where Linton shot up the fence to upset one of Heathcote’s former stable stars – Buffering – in an iconic edition of the race.

“She is probably the stable favourite down here at Heathcote’s so hopefully she is flashing home late,” Marshall said.

The TAB have Startantes as a $15 chance on Tuesday evening ahead of the barrier draw.