Trainer Mark Currie believes Toowoomba sprinter Soxagon should have cracked the $1 million prize money barrier by now had he made a crucial gear change earlier in this career.

Soxagon will be chasing a golden ticket into next month’s Group 1 Stradbroke Handicap when he tackles the Group 3 BRC Sprint over 1350 metres at Doomben on Saturday.

The winner of the BRC Sprint is exempt from a ballot for the $1.5 million Stradbroke Handicap at Eagle Farm on June 11. 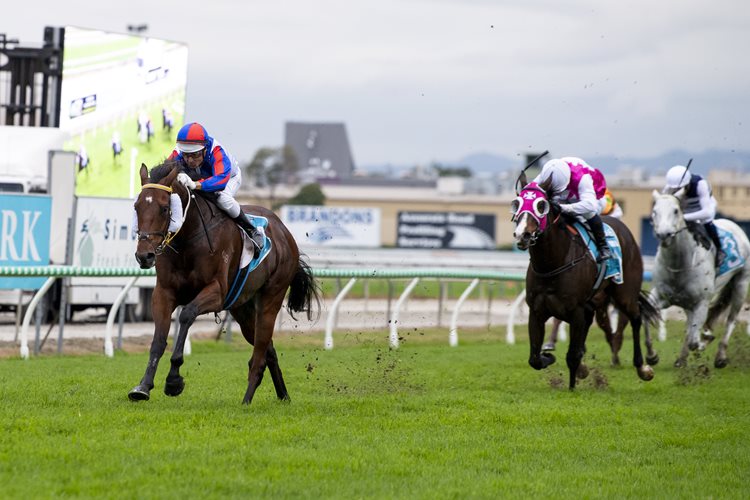 “I reckon he’s 50-50 of getting into the Stradbroke right now but a win will guarantee us a place,” Currie said.

Soxagon has won almost $800,000 in prize money with nine wins and eight placings but Curie feels he’s cheated himself of more than $200,000.

Currie believes Soxagon’s career took a turn for the better after he used a cross-over nose band on the six-year-old at the start of his summer campaign a year ago.

“He wasn’t hitting the line well enough back then so I pulled the tongue-tie off him and put a cross over nose band on one morning at track work,” Currie said.

“I couldn’t believe how much it improved him and he won first-up in the Lough Neagh Stakes then won The Buffering and just got beat in the Magic Millions Cup last year.

Soxagon failed to repeat his win in last year’s The Buffering, finishing fifth to Kementari in this year’s feature, before claiming the Listed ATC Trophy, formerly Prime Minister’s Cup, at the Gold Coast on May 7. 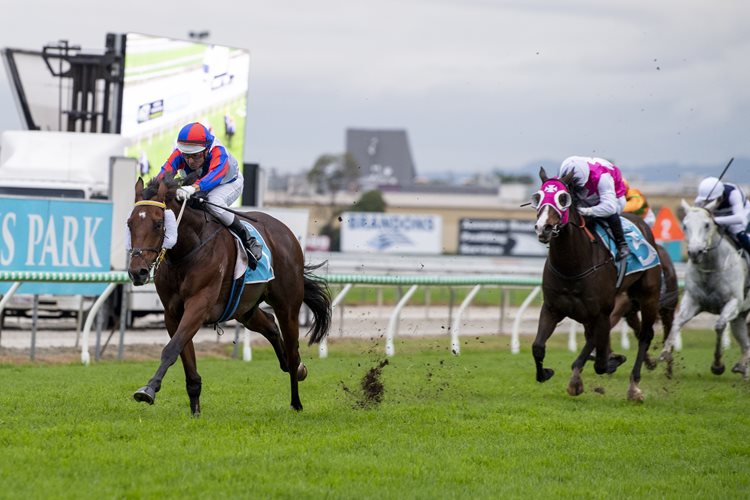 “He surprised me the way he won at the Gold Coast,” Currie said.

“It was an enormous win and he’s done well since but he’s like a lot of others and has missed some work because of the rain we’ve had.”

Currie is not worried by Soxagon’s wide barrier of 14 on Saturday.

“It’s a wide draw but it won’t worry him on a heavy track and it might be better to be drawn wide,” he said.

“He’s in really good order and the only concern I’ve got is he’s missed some work.”