Ryan hopes to repay debt of loyalty in Queensland Oaks

Melbourne trainer Nick Ryan is hoping Belle Savoir can give him a maiden Group 1 victory in the Queensland Oaks to help repay a long-standing debt to the filly’s part-owner Barb Saunders.

The 35-year-old Ryan was a former jockey, riding over 500 winners including many for Saunders, before taking out a trainers’ licence eight years ago.

“I used to ride a lot for Barb as a jockey so we go back a long way,” Ryan said. 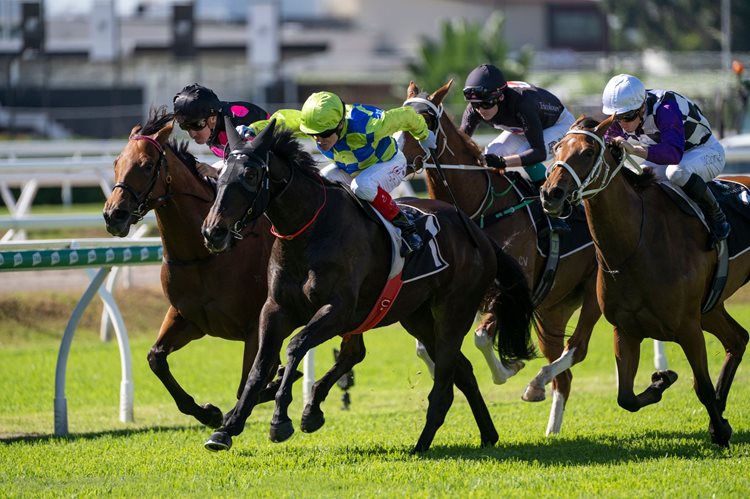 “It’ll be very rewarding if I can train a Group 1 winner for her.”

Ryan is yet to train a winner at the highest level but went close when French import Dice Roll finished a close second in the Rupert Clarke Stakes at Caulfield last year.

Ryan rates Belle Savoir his best chance of winning at the elite level after the filly finished second to fellow Victorian Barb Raider in the Group 2 The Roses at Eagle Farm last Saturday.

Belle Savoir is by Not A Single Doubt out of the Russell Cameron-trained Rathsallagh, who finished second to the Peter Moody-trained Riva San in the 2008 Queensland Oaks.

“Barbara bred this filly and her mother Rathsallagh and she’s very laid back like her and has a great temperament,” Ryan said.

“She was very good to the line in The Roses and that run has brought her on.”

Belle Savoir has started only five times for two wins and as many seconds after having a year off early in her career.

“She had a fetlock problem early on and had a year off,” Ryan said.

“There was no real issues and she just needed time.”

Belle Savoir has drawn a wide barrier in 17 and is a $9 chance in TAB Queensland Oaks markets behind $4.20 favourite Gypsy Goddess.

“She’s drawn 17 but she comes in a few places without the emergencies,” Ryan said. 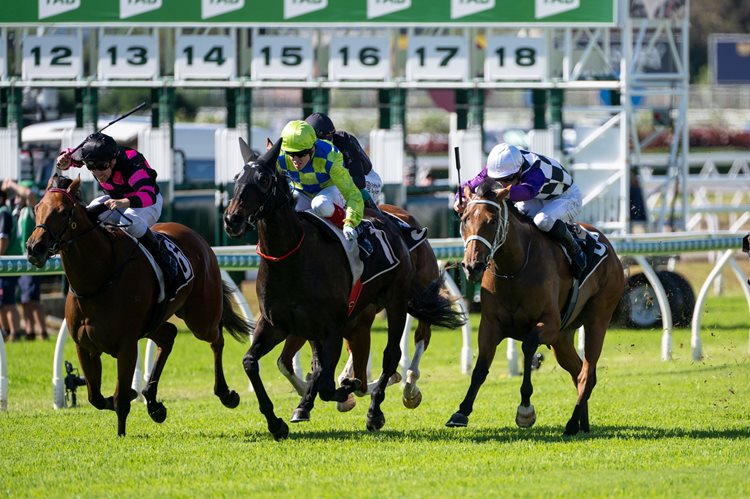 “I couldn’t be happier with her after The Roses and it gives us a lot of confidence going into the Oaks on Saturday.

“I’m pretty happy where she’s at and she went to the beach this week.

Ryan has named Barb Raider - who is on the third line of betting with the TAB - as the one to beat after she claimed The Roses last week at the same venue.

“I think Barb Raider is the benchmark and Gypsy Goddess has been up for a while but hasn’t raced for a while," Ryan said.

“I think we’re the fresh horse on the scene and we’ve got fresh legs.

“It’s her grand final and hopefully she’ll peak on the day.”