Black Piranha was the last horse to win the Stradbroke marked inside 4-1 with only four favourites successful in the last 20 years.

That includes Trekking, who was favourite in 2019, despite starting at 6-1.

The Mick Price and Mick Kent Junior-trained Ayrton is the early favourite for Saturday’s feature event, however, we don’t expect him to improve the record of recent favourites.

Ayrton burst onto the scene in December 2020 and was rated 109 after two starts following his demolition job at Caulfield. 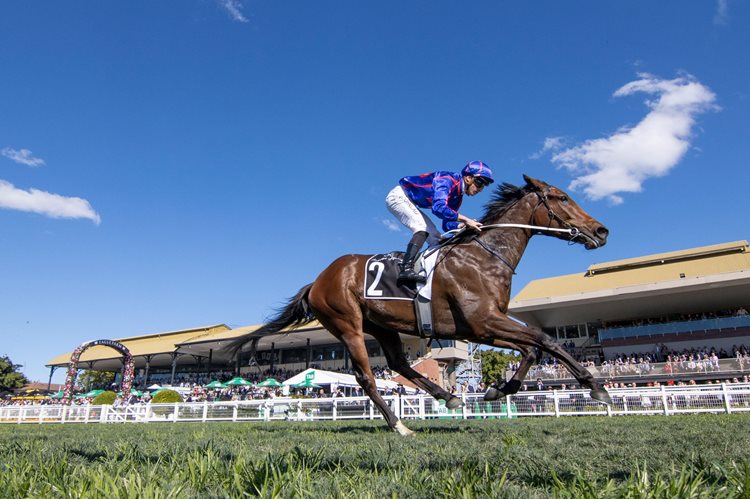 Very few horses achieve this feat so early and he quickly established himself as one of the more promising horses in the country.

Fast forward 18 months and Ayrton has won four of his next seven starts, however, he is yet to really build on that 109 rating.

He has since been rated 110 twice but can’t seem to make the leap beyond that mark.

The market has certainly expected him to however we are yet to see it on the track.

The average winning rating for the Stradbroke in the last five years has been 119, a fair jump for Ayrton to make on Saturday.

Of the 18 engaged on Saturday, 14 runners come through either the Kingsford Smith Cup or the BRC Sprint.

Both run on the same day at Eagle Farm, there was very little between the two lead ups.

Only 0.4 lengths separated the first four across the line in both races and from a ratings perspective there was little between the two winners.

The Greg Hickman-trained Eleven Eleven was the eye-catcher and of the main market hopes he has faired the best from the barrier draw.

He put the writing on the wall first-up at Scone and was very good late over 1300 metres last start.

A winner of four of six attempts over this trip, he should be right at his top third-up.

Leading rider Hugh Bowman sticks aboard and with even luck he appears the hardest to beat.

The Waterhouse and Bott trained-Alligator Blood was the horse to take out of the BRC Sprint, he just needs jockey Tim Clark to weave a bit of magic from the wide draw.

Marked just shy of his career peak in his debut for his new stable, he certainly looks to be back and if able to improve a touch, he should be in the finish again.