The eight-time Brisbane premiership winner faces another daunting milestone when he attempts to claim all three Listed features on the same day at Ipswich on Saturday.

Gollan has won all three races - the Ipswich Cup, Eye Liner Stakes and Gai Waterhouse Classic – in different years but never on the same day.

No trainer has yet achieved the feat but former jockey Tony Pattillo is the only rider to win all three Stakes races on the same day in 2005. 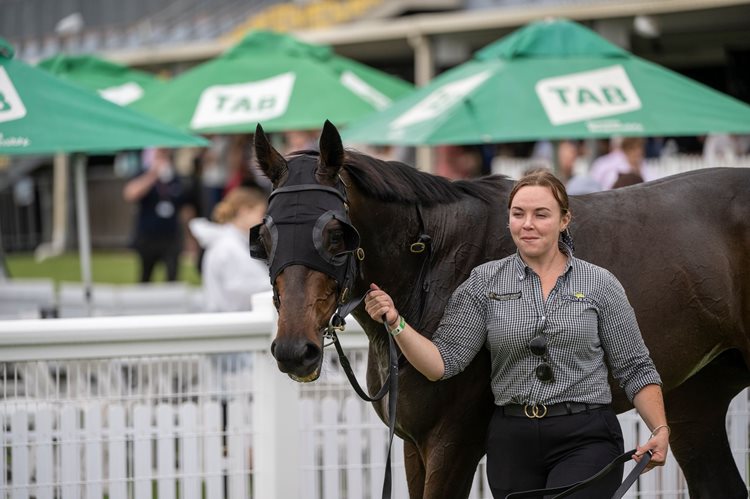 Gollan went close to the historic mark winning two of the stakes races with Brave Ali in the Ipswich Cup and Alma’s Fury in the Eye Liner Stakes in 2014.

However, he missed an historic treble that year when his $41 outsider Centrepet finished last behind the Mick Price-trained Jazz Song in the Gai Waterhouse Classic.

Gollan will be double handed in all three races this year with Tavion Prince and Youngblood leading his Ipswich Cup charge while Vinco and Palladas will battle for Eye Liner Stakes honours.

His Gai Waterhouse hopes are Tahitian Dancer and Pull Anchor while he’ll be hoping for runs from emergencies Glitter Strip and Love Sensation.

In latest TAB markets, Youngblood is the best of Gollan’s Ipswich Cup pair at $11 following his sound recent form while Tavion Prince is a $34 outsider.

Jockey Jim Byrne will be attempting to win the Ipswich Cup for a fourth time on Youngblood, who is coming off a last start seventh to the Annabel Neasham-trained Bartholomeu Dias in a Benchmark race over 1800 metres at Eagle Farm on June 4.

“Neither of them appreciates Eagle Farm and will go better at Ipswich,” Gollan said. 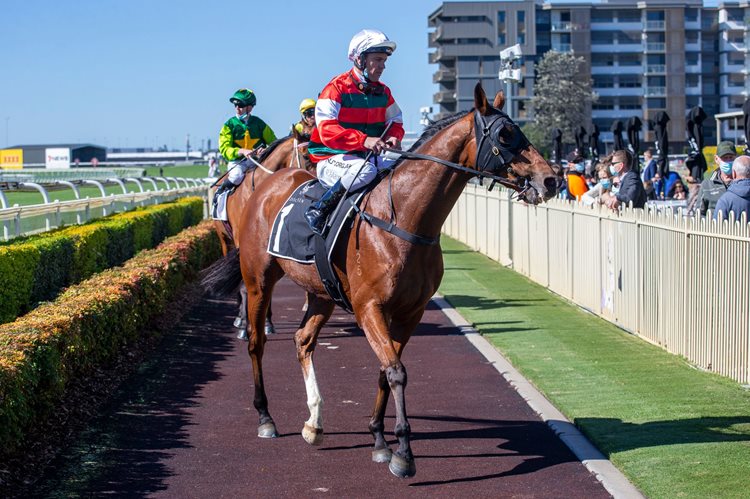 “Both are crying out for 2150 metres and drop to the minimum weight.

“They’ve both got chances and it’s hard to split the pair but they’ll both be on pace and I think Youngblood is the more dour stayer.”

Gollan expects both Vinco and Palladas to be competitive in the Eye Liner Stakes, which he last won with I’m A Ripper in 2018.

Vinco has drawn barrier seven and is a $6 chance following his last start win in the Listed Spear Chief at Eagle Farm on June 4 while Palladas is at $11 after finishing second in a Class 6 the same day.

“Both horses should run well but if Vinco can run as well as he did at Eagle Farm last time, he’ll be right in this race,” Gollan said.

Tahitian Dancer, a $5 chance, is the Gollan’s best hope, according to markets, to win the Gai Waterhouse Classic.