There is two Dalrello Stakes hopefuls housed at Desleigh Forster’s Eagle Farm stables this week and on their pieces of work on Tuesday, she is not sure if she can split them.

Forster off course has her own promising filly Exo Lady targeted towards the Listed event on the first afternoon of the TAB Queensland Racing Carnival.

And, just a few boxes away is Brereton, who is trained by her old mate and mentor Peter Moody, who has sent the exciting colt north for a winter tilt in 2022.

Forster cut her teeth under Moody, working as one of his foreman, before she had a crack at training on her own accord, and she will still often contact the Melbourne-based horseman for advice and guidance. 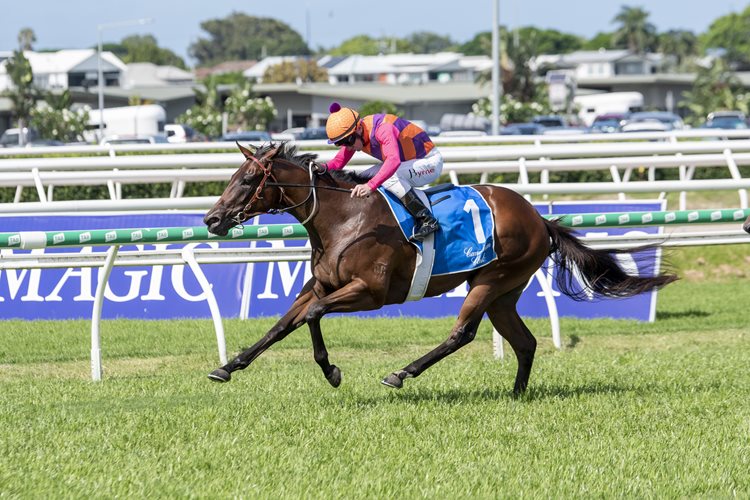 Ilfracombe product Forster jokes that she just does as she is told by the legendary trainer when it comes to his gallopers coming to Queensland.

Brereton, who is named after the Hawthorn champion centre-half-forward, may also be joined in the Sunshine State by a few more Moody runners from Melbourne across the carnival.

“He won’t just send them up for the sake of it, they will only come up if they are going to be competitive,” Forster said about her mate Moody.

“It makes it easy for him, none of his staff come up, we just do it all for him when he sends horses up.

“We have a very good relationship; we are good mates and I know what he wants and expects with his horses.”

Brereton claimed the Group 3 Darley Maribyrnong Plate on Melbourne Cup day of last year and warmed up for his second preparation at Deagon earlier this month.

Brereton, who is a colt by Zoustar, excites the trainer, who hails from Wyandra.

Forster also has been impressed with what the youngster has shown since he landed in the Sunshine State.

“He arrived Friday a week ago, he had a soft trial at Deagon on Tuesday of last week before working at Eagle Farm on Tuesday,” Forster said.

“It is going to be an interesting race and, on their work, you probably cannot split either of them, Exo Lady and Brereton.

“They are both nice horses and they will both be in the race for a long way.” 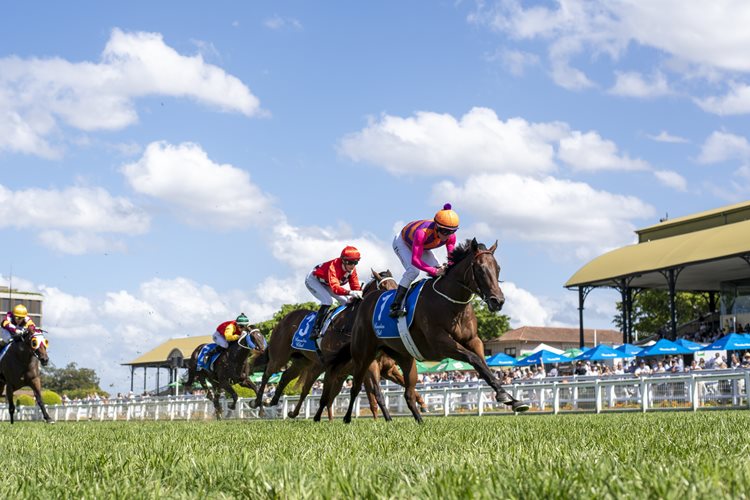 Exosphere filly Exo Lady was unbeaten in her first three career starts, including the Listed Calaway Gal at Eagle Farm on December 11, 2021, before running sixth on a soft surface in the Gold Pearl earlier this year at Aquis Park.

She also tuned up for her second preparation as a race horse with a Deagon trial earlier this  month, which she won under regular rider Jim Byrne.

“She has come back super,” Forster said.

“I am really excited to get her back to the races on Saturday.

“She trialled really nicely last week and worked well on Tuesday; all is looking good ahead of Saturday.”

While there is an array of black-type options throughout the TAB Queensland Racing Carnival, Forster is not looking too far ahead with the top filly.

“We will get through Saturday and reassess our plans after that,” Forster said.

“I do have quite big plans for her but we will just take small steps first.”

Also, on the first afternoon of the 2022 TAB Queensland Racing Carnival, the Forster barn will start Aidensfield in the Class 6 Plate over 1400 metres.

The Dissident mare has run in the money on three occasions since arriving with Forster from the Hayes camp in Melbourne and she is hopeful the first victory for her stable is not far away.

“I expect her to be very competitive on Saturday from her work this week,” she said.