A perfect draw has boosted New Zealand raider Sharp ‘N’ Smart’s hopes of giving the training partnership of Graeme and Debbie Rogerson their second Group 1 win in Queensland in the J.J. Atkins at Eagle Farm on Saturday.

The Rogerson’s have won ten Group 1’s but only one was on Australian soil when Scarlett Lady won the Queensland Oaks in 2011.

Sharp ‘N’ Smart, a High Bowman mount, drew perfectly in barrier five in the 1600 metre feature and has firmed to a $4.20 favourite with Political Debate, who has drawn barrier nine, at $4.60 in the latest TAB markets. 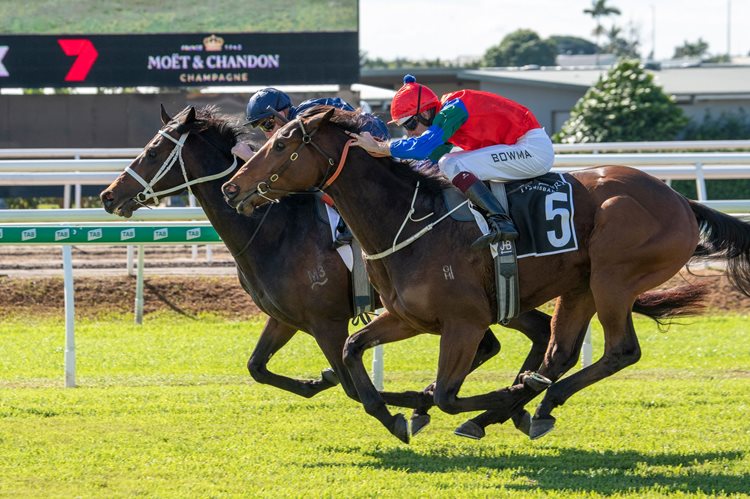 Sharp ‘N’ Smart stormed into J. J. Atkins calculations with a flashing second to the Chris Waller-trained Political Debate in the Listed Phoenix Stakes at Eagle Farm on Saturday.

The son of Redwood has only had three starts and came off a win in the Listed Champagne Stakes at Pukekohe to earn his trip across the Tasman.

“It was a huge effort in his first Australian start and he’s come through the race well and is in fantastic order,” co-trainer Debbie Rogerson said.

“He’s got plenty of raw talent and he’s going to make a very good stayer in the spring.

“He’s still learning his trade and we call him "goofy" because he still doesn’t know what it’s all about.”

Rogerson said Sharp ‘N’ Smart would spell after the J. J. Atkins and will be aimed at the Melbourne spring carnival. 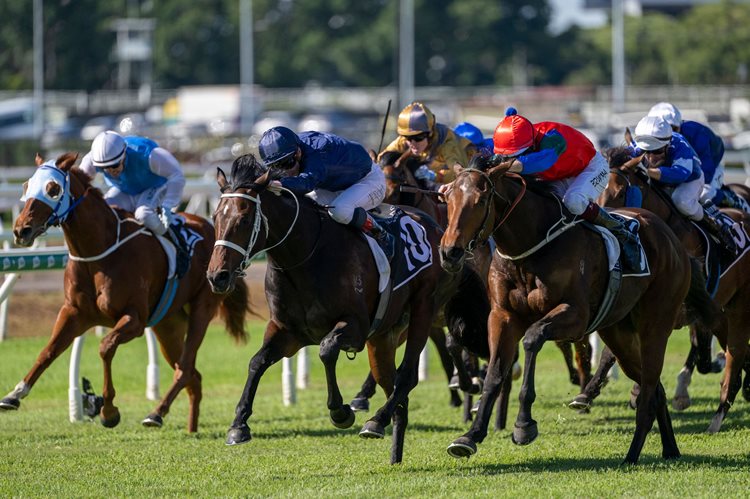 While the Rogersons are seeking their second win at the highest level in Queensland, rival Chris Waller will become the most successful trainer in the race’s 46-year history if one of four runners wins.

Waller is launching a four-pronged attacked in the J.J. Atkins with Robusto (barrier 16), Basquait (one) and Amati (eight) joining Political Debate.

Waller and Gai Waterhouse are the most successful trainers with three wins each since the race was first run in 1976.

Waller claimed his first J. J. Atkins with Pressday in 2010 and followed up with Press Statement in 2015 and The Autumn Sun in 2018.