Rookie trainer Michael Morrison has taken confidence from leading jockey Jim Orman’s decision to stick with Olympic Class in the Class 4 Handicap at the Gold Coast on Wednesday.

Morrison has declared Olympic Class a definite starter despite the meeting being run on a Heavy 10.

Olympic Class was ridden by Orman when fifth to the David Vandyke-trained Fast Talking in a 1700 metre Benchmark race at Ipswich on April 27. 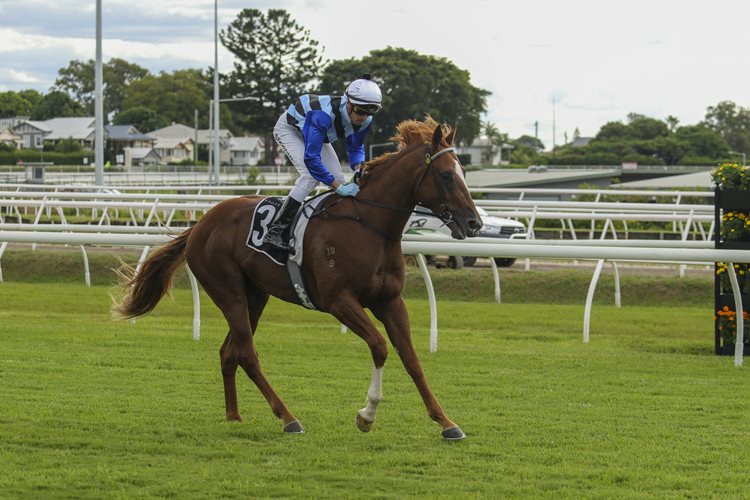 “He’ll run on Wednesday if the meeting goes ahead and even if it’s moved to the Sunshine Coast or another venue.

“I’m getting him ready for the Provincial Stayer’s Cup at Ipswich later in the carnival and there’s an important lead-up race at the Gold Coast for him in two weeks.

“It’s going to be wet no matter where they race.”

Olympic Class has raced on a heavy track once in his career when he finished seventh in a Benchmark race at the Gold Coast on Hollindale Stakes day last year.

“He was in the wrong part of the track that day and I can’t see why he won’t handle the wet," Morrison said.

Morrison has only had two starters and is still searching for his first winner after Olympic Class was beaten at Ipswich and then She Can Sing was also beaten on a heavy track at Doomben last month.

He previously was a long serving racing manager for Gold Coast trainer Michael Costa before Costa accepted a role to train for Sheikh Ahmed Rashid Al Maktoum in Dubai.

Morrison has 10 horses in work at the Gold Coast and is looking forward to She Can Sing taking her place in the Listed Bright Shadows Stakes on Saturday.

She Can Sing was having her first start for Morrison when beaten just over four lengths by the Chris Munce-trained Centrefire on April 23.

“She’s as good as I can get her for the Bright Shadow and her work has been very good,” Morrison said.

“I’ve nominated her for a couple of races at Scone on Saturday as well but the fields there look very strong.

“If she can draw well in the Bright Shadow, I’m sure she’ll run a big race.”