Many options on the table for the exciting Teranga

The training partnership of Steve O’Dea and Matt Hoysted will make a call later this week whether talented Queensland filly Teranga starts in the Group 2 The Roses at Eagle Farm on Saturday.

The Roses was to be run at the Doomben Cup meeting last Saturday, but was postponed to Wednesday following Brisbane’s rain deluge, before it was abandoned following further rain.

A Super Saturday will now be conducted at Eagle Farm with three Group 1 races with the Doomben Cup added to the Kingsford-Smith Cup and Queensland Derby program. 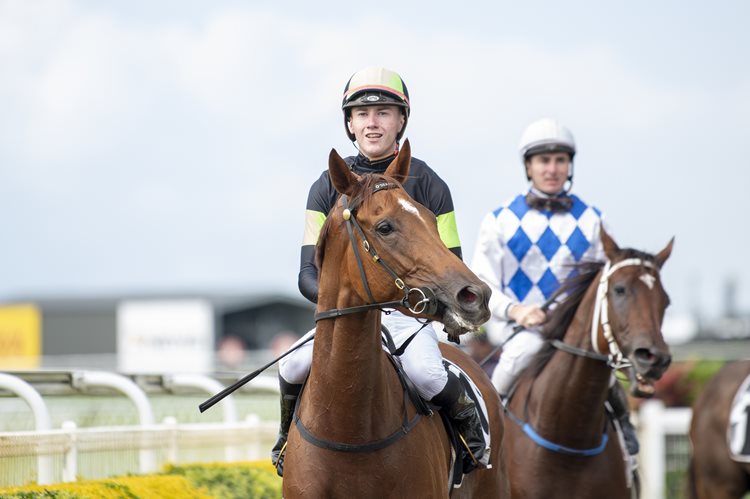 Apart from The Roses, the Group 3 BRC Sprint – a Stradbroke Handicap qualifying race – also will be run on the Super Saturday card.

Teranga was a $21 chance in The Roses but Hoysted has warned the filly is likely to bypass The Roses and head straight into the Group 1 Queensland Oaks over 2200 metres at Eagle Farm on Saturday week.

“She’s nominated for The Roses but more than likely she will go straight into the Oaks,” Hoysted said.

“The Queensland Oaks is a week after The Roses and she’s not really a back-up horse.

“She’ll have a jump out on Tuesday and then we’ll see what the week brings.”

Teranga has won two of her four starts and is coming off a last start second in the Listed Princess Stakes on a track rated a Heavy 8 at Doomben on April 23.

“She’s going well and the only blotch she’s had was at Eagle Farm at her second start, so we would have preferred her races to be at Doomben," Hoysted said.

“The day she ran fifth at Eagle Farm it was a dry track and she didn’t appreciate the firm going. 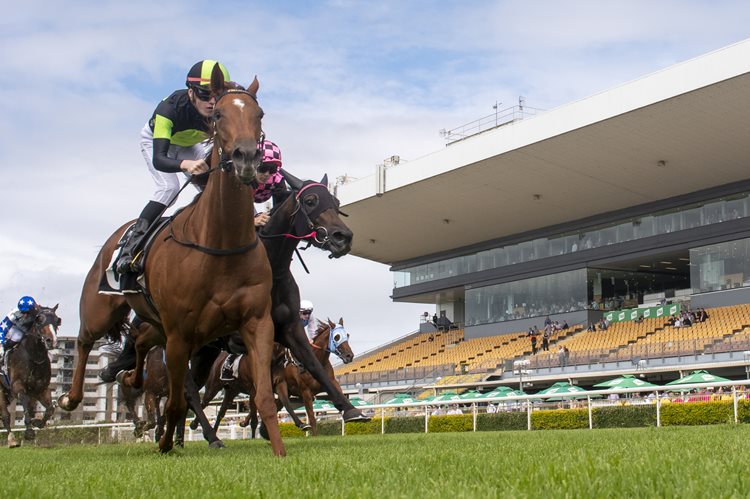 “We’re hoping the rain sticks around.”

Hoysted said the plan with Teranga was to pull up stumps and spell the daughter of Sebring after the Queensland Oaks.

Teranga’s mother, Tinto, finished second in The Roses in 2014 before going on to win the Queensland Oaks for Toowoomba trainer Rex Lipp.