Low-key return for Eloquently ahead of Stakes campaign

Talented sprinter Eloquently will make a low-key return to racing at Eagle Farm on Wednesday ahead of a stakes campaign during the TAB Queensland Racing Carnival.

A winner of six of her 13 starts, Eloquently will start for the first time since New Year’s Day when she steps out in the Benchmark 78 Handicap over 1000 metres.

She last raced when finishing sixth in the Listed Nudgee Stakes, which was won by the Tony Gollan-trained Salateen. 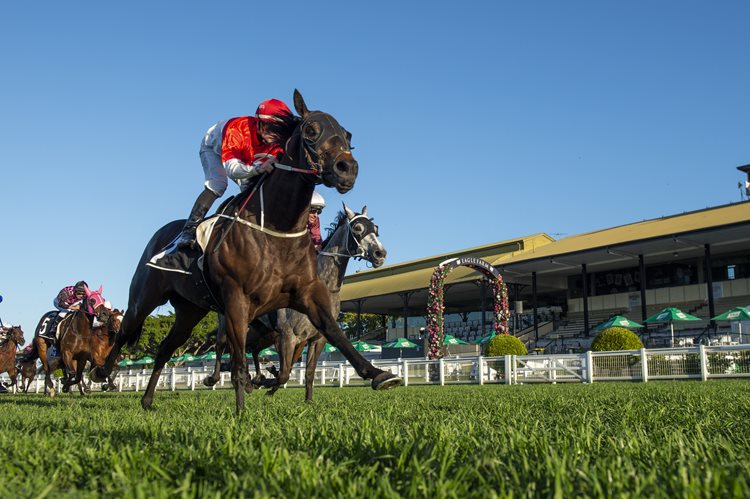 Trainer Steve Tregea is hopeful Eloquently can measure up to better races during the winter but hasn’t a definite roadmap.

“She’s had a couple of jump outs and is ready to go,” Tregea said.

“We’re targeting stakes races during the winter and she just got beaten a lip in one last campaign.

“She’s got black-type next to her name already but it would be nice to win a stakes race with her.”

Eloquently is already a valuable brood mare proposition after picking up some black-type when second in both the Listed Tatt’s Classic at Doomben and Listed Just Now at Eagle Farm in December.

Last winter she won six straight races in restricted class while flying under the radar to her former star stable-mate Incentivise, who was later sold in a share deal and trained by Peter Moody for the Caulfield and Melbourne Cups last year.

Tregea plans to give Eloquently her next start in the Listed Bright Shadow over 1110 metres at Doomben on Saturday week. 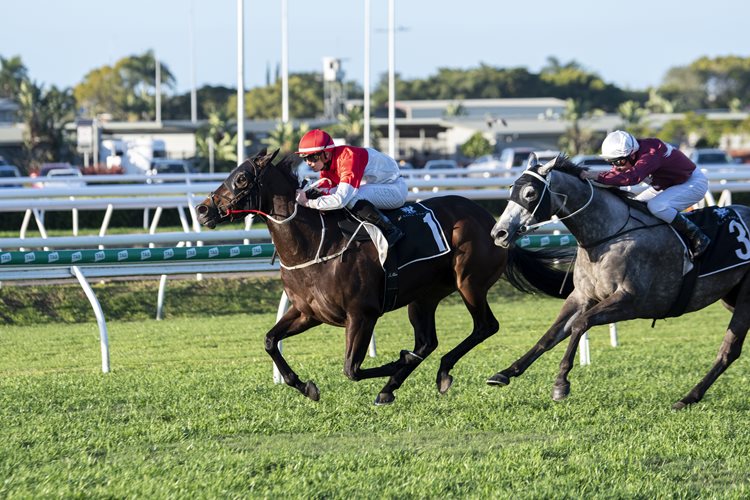 “She’ll go to the Bright Shadow next then she’ll have a couple more runs in stakes races before the Gai Waterhouse,” he said.

The Listed Gai Waterhouse Classic will be run over 1200 metres at Ipswich on June 18.

Tregea has booked Anthony Allen to ride Eloquently who will lump 61.5kgs in her comeback and is looking for a strong showing first-up.

“She’s got 61.5kgs, which is a lot of weight, but she’s won with 59kgs and Anthony has been her regular rider,” he said.

“She’s doing everything right so far after her last campaign when she had a bit of a hiccup with a stone bruise.”

Eloquently is a full sister to the Tregea-trained Rhyming who was a three-time winner and ran seventh in the Group 2 Queensland Guineas, which was won by the Jason Coyle-trained Salsonic in 2017.