It is last chance saloon for positions in the Battle of the Bush Final this weekend with five slots to go on the line across the Sunshine State.

One trainer trying to force his way in is Thangool’s Pat Brennan, who races Kravitz in the famous Rosemont Stud colours.

Former Thangool Race Club president Brennan did not envision having to head to Gayndah this Saturday with his gelding but that is what he needs to do to land in this month’s big Final at Eagle Farm.

Kravitz finished well back in the field at Emerald last month in a qualifier and was entered to run in another heat on his home track on Monday before the races were called off following wet weather.

Experienced horseman Brennan was frustrated to draw wide on Saturday at Gayndah but says it just follows that of several Rosemont Stud – which is led by Anthony Mithen -  horses that will go around at Eagle Farm on Saturday. 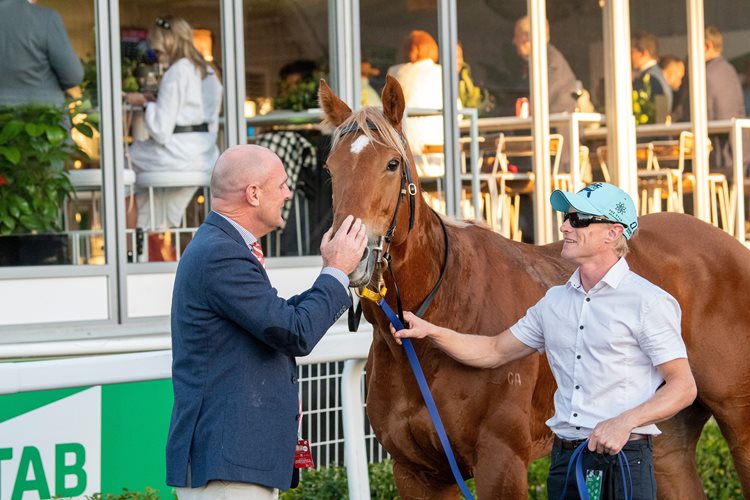 “Mitho and the Rosemont boys, I think they have three or four in for Brisbane on Saturday and they all have drawn the car park,” he said.

“It is the same with this one I have.”

In his early 70’s, Brennan just has the one galloper in work and picked up the former Tony Gollan-trained four-year-old from Rosemont Stud through a connection with his son, who does veterinarian work for the stud.

Kravitz put three victories together in a line in late 2021 but has not won in his last trio of trips to the races ahead of his Gayndah Open Plate over 1000 metres.

“Rosemont Stud had sent up a couple before this one but this one came up after winning a maiden in Brisbane,” Brennan said.

“Gollan thought the horse might be all right for Rocky way and he has gone from a Class 1 horse to a Class 6 horse now up here.”

Brennan has booked Townsville-based jockey Carl Spry for his last opportunity to land his galloper in the BOTB Final.

Spry hails from Gayndah and his parents still reside in the town.

When Brennan was informed that Spry was riding at the meeting, he quickly booked him for his horse as he did not want a hoop of his experience riding against him.

The well-travelled Spry is using the trip to his hometown to hopefully boot home a few winners, while also catching up with his family.

“He will be chance,” Spry said of his ride in the BOTB qualifier. 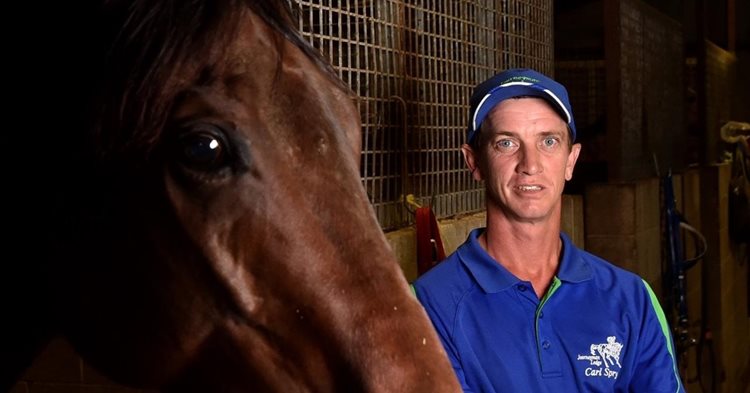 “Pat is a good trainer that can get one right.”

Brennan thinks the son of  Toorak Toff is more of a 1200 metre horse – having last won at that trip at Thangool in February – but says he will need to be at his best over the sprint trip this Saturday.

There will be five BOTB qualifiers being conducted across Queensland this weekend – Barcaldine, Gayndah, Injune, Toowoomba and Cunnamulla.