Three New Zealand raiders - Dark Destroyer, Pinarello and Tutukaka - will be out to end a 13-year-old drought for Kiwi stayers in the Group 1 Queensland Derby at Eagle Farm on Saturday.

Only two New Zealanders have won the Brisbane classic in the last 30 years with the John Wheeler-trained Court Ruler the last successful visitor in 2009 following Royal Magic’s win for Dave O’Sullivan in 1992.

Dark Destroyer drew barrier one while Pinarello, who is making his Australian debut, drew out wide in 20 in the $1 million Queensland Derby which attracted a field of 21 including three emergencies.

The Tony Pike-trained Tutukaka drew gate 11 after finishing seventh in the Rough Habit Plate in his first Australian start.

Pinarello is trained in partnership by Roger James and Robert Wellwood and is coming off a Group 2 win at Pukekohe on April 23.

Pinarello is regarded as one of New Zealand’s most exciting stayers, winning three of his six starts, with his only unplaced run in the Group 1 New Zealand Derby at Ellerslie in March.

James’ major concern with Pinarello - who is set to be ridden by Leith Innes - is a heavy track and is hopeful of a track upgrade if the weather breaks later in the week. 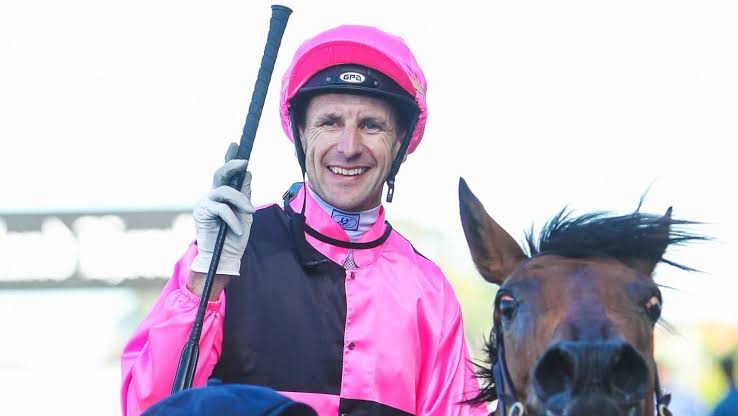 “He’s never been on a heavy track but I’m very happy with him,” James said.

“We decided not to run him on a wet track in the Rough Habit.

James has made many successful trips to Queensland over the past 25 years with top Kiwi stayers Melora, winner of the Hollindale Stakes in 1999, and 2000 Queensland Oaks winner Giovana.

“He’s a pretty fair animal and is the equal of any horse I've sent to Queensland but he’s just taken a while to mature,” he said.

James, who has won five Derbies in his career, blamed Pinarello's immaturity for his effort in the New Zealand Derby.

“He showed his immaturity in the Derby and didn’t get into a nice rhythm,” James said.

“He was going to go to paddock after the Derby but we decided to run him at Pukekohe.

“It was seven weeks between races when he won and he was very impressive.”

James had planned to start Pinarello in the Rough Habit Plate but decided against running him because of a heavy track but has him ready to fire in the Queensland Derby.