Johnny Rocker with a bright future for Lockwood stable

Barry Lockwood thinks he has unearthed a progressive colt after the smart debut of youngster Johnny Rocker last week at Caloundra.

After a dominant performance in his only public trial, the son of Jukebox followed that up with an impressive first appearance on race day, winning by a length on the Polytrack.

Kiwi hoop Samantha Collett did the riding in his only Gold Coast trial and stuck with him on debut. 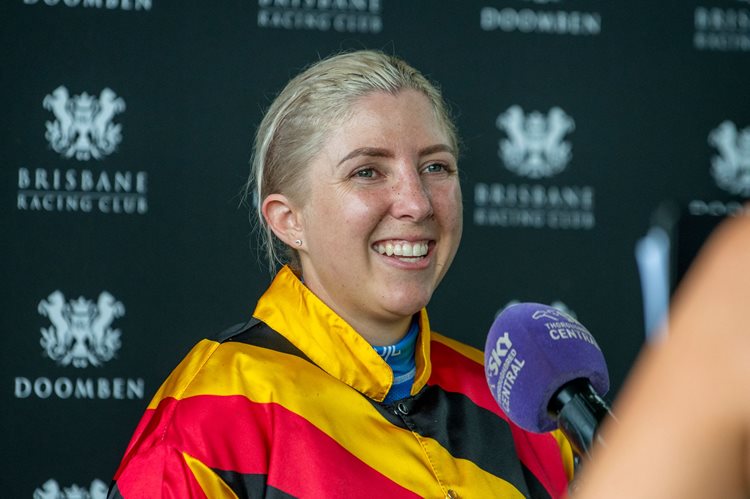 Experienced Eagle Farm-based trainer Lockwood has been pleased with his two-year-old’s progression since he first arrived at his stable.

“He is an improving little colt,” Lockwood said.

“He was like a little horse from pony club for a while but he had a jump-out and then a trial and he has just kept improving.

“We will give him a chance to step up in the next couple of weeks, he will have a try here at Eagle Farm, or at Ipswich on their Cup day out there the week after.

“It is always a big day out at Ipswich for their Cup.”

Johnny Rocker ended up with the Lockwood team after the veteran conditioner picked up former South Australian galloper Scissorhands, with the half siblings having a similar ownership group.

After starting her career with Will Clarken, Scissorhands quickly picked up maiden victory under the guidance of Lockwood and he has done the same with her half-brother.

Both are out of mare Margene with Scissorhands having four starts back this year after a lengthy spell.

“She will win one or two more this year,” Lockwood said.

With the TAB Queensland Racing Carnival in full swing, plenty of interstate and international gallopers in Brisbane for the feature period of the year are housing their gallopers down at Lockwood’s yard.

The trainer thinks his colt will get more ground than the 1000 metres he won over last week.

The Lockwood stable has also picked up a new acquisition in their riding ranks, with the 22-year-old Ty Wheeler moving his apprenticeship into Eagle Farm. 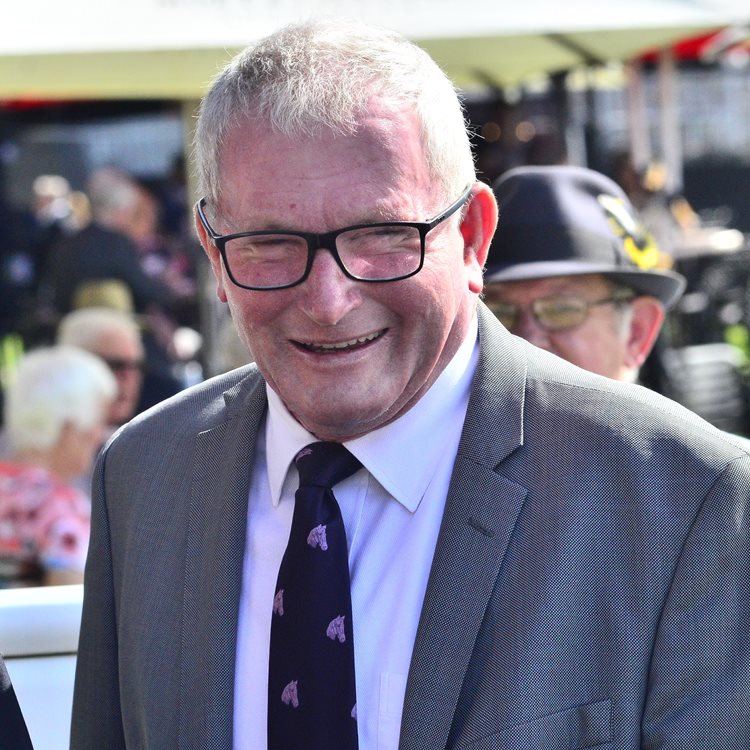 Wheeler was previously working under Corey and Kylie Geran on the Darling Downs and has now been in Brisbane for a couple of months.

His new boss says Wheeler will soon pick up some of the stable’s rides on the provincial circuit.

“He is improving, it is different when you come to town after riding out at the country tracks, more thought process needs to go into the riding,” Lockwood said.

“We are drumming it into him, he is going all good.

“It is just a different style of riding in the city and provincial racing compared to the country racing.