Jockey Wilson-Taylor with King of the Mountain dreams

With the brand new King of the Mountain restricted to Queensland-bred horses that are prepared by a trainer based in the Sunshine State, star apprentice hoop Kyle Wilson-Taylor thinks it is only fitting if a local jockey can claim the first edition of the race.

The 22-year-old was on hand on Tuesday afternoon on the Darling Downs for the launch of Queensland’s newest slot race, which will be run for of $750,000 over 1200 metres at Toowoomba’s Clifford Park on Saturday, December 31, 2022.

The hard-working apprentice has taken his skills to the metropolitan ranks of Queensland racing this season but before he was riding in town, it was the Garden City where he developed his craft. 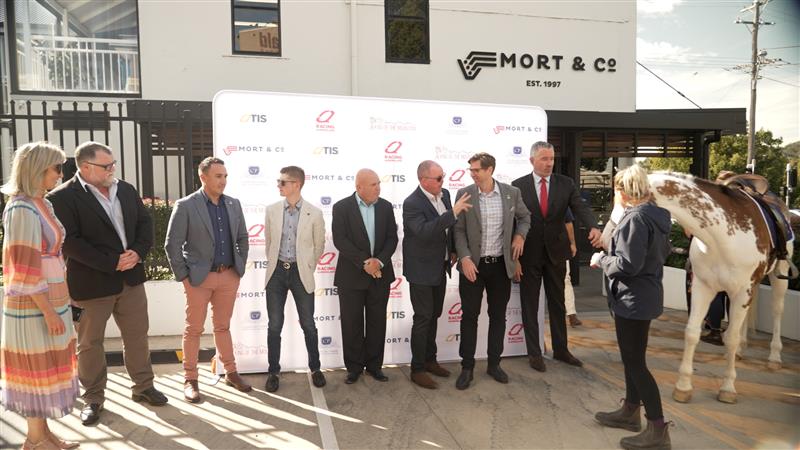 The up-and-coming rider has 10 Clifford Park winners to his name across his career – as well as 17 other minor placings – and would love to add to that later this year in the inaugural King of the Mountain.

He was mentored by respected Toowoomba trainer Lindsay Hatch before moving into the city.

“Toowoomba has been such a great place to me and it continues to be, if I was able to win a race of this magnitude here, it would be outstanding,” Wilson-Taylor said.

“It would be fantastic if a Queensland jockey could win it – especially myself I would love to win a race like this – seeing as many of the conditions of the race are around Queensland based horses and trainers.

“It would be a great to be a part of and potentially win, that would be even better.”

Wilson-Taylor is on track to lift the coveted apprentices' title with just over a month to go in the season, holding a slender lead on his good mate Jaden Lloyd, who he has been fighting out the race with all campaign.

While success has followed Wilson-Taylor since he eventually made his way to Queensland – via Melbourne and the Northern Rivers of NSW – he is yet to claim a black-type race or feature event to hang his hat on.

He debuted in a Group 1 earlier in the winter carnival and has another ride at the elite level this weekend.

And, while the King of the Mountain does not hold Group or Listed status just yet, it would be just as special as any race at that level for the hoop who remembers his time on the Darling Downs with fond memories.

“It will now be about earmarking a horse for a big race such as this and then looking forward to Magic Millions, which is not long after,” Wilson-Taylor said.

Wilson-Taylor is booked for Kris Lees’ Enchanted Heart in Saturday’s Tattersall's Tiara and has drawn barrier one for the Group 1 event.

The new show-piece race for Toowoomba will utilize the highly successful slot race concept, with an expression of interest process to be opened in the coming weeks.

The Toowoomba Turf Club’s committee and staff have put countless hours of work into the planning and structure of the exciting new race.

And, Toowoomba Turf Club Chairman Kent Woodford credits Paul Reedy for much of the effort and ideas behind the scenes.

Reedy took on the role of the King of the Mountain subcommittee chair and says the new race will only add to the prestige around events such as the iconic Weetwood Handicap that already is synonymous with the Garden City.

“The Everest down in Sydney is a big race that is going really well so we sort of stole from ideas from that and turned it into our for Queensland. 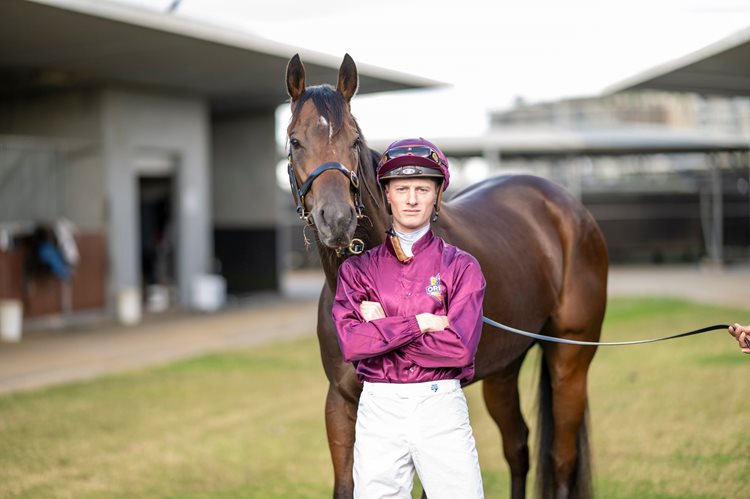 “We reached out a number of participants – trainers, owners and studs – and the response from it was overwhelming, everyone wanted to buy a slot right there and then.

“The take up will be amazing and they really like the idea that it is all Queensland based for QTIS horses, it will be another little bonus for buying Queensland bred horses.”

Racing Queensland CEO Brendan Parnell believes the race being restricted to Queensland-bred horses that are prepared by a trainer based in the Sunshine State will reward those that choose to breed, buy and race locally.

“It is super exciting to have regional Queensland’s richest race here in Toowoomba,” Parnell said.

“It is the gateway for the breeding centre of Queensland, there is so much excitement, exclusively for Queensland bred and domiciled trainers.

“This is all about Queenslanders this new race, rewarding those loyal to the QTIS scheme and the Queensland trainers in the heartland of breeding.

“A race for Queensland-bred horses only is a fantastic initiative, incentivising the local breeding industry and the highly vaunted QTIS scheme, which provides more than $12 million in prize money bonuses each year.

“We unashamedly want people to back Queensland, buy Queensland and breed Queensland.”