From Budapest to Brisbane – that’s the road imported stayer Esti Feny has taken ahead of his bid to claim his first win on Australian soil in the Group 3 Tattersall’s Cup at Eagle Farm on Saturday.

The Matthew Smith-trained Esti Feny steps out for his seventh Australian start in the 2400 metre Tattersall’s Cup.

The rising eight-year-old is coming off a close fourth to the Annabel Neasham-trained Numerian in the Group 2 Q22 at Eagle Farm on June 11 after going down less than three lengths when sixth in the Group 1 Doomben Cup, which was won by Huetor at Eagle Farm last month. 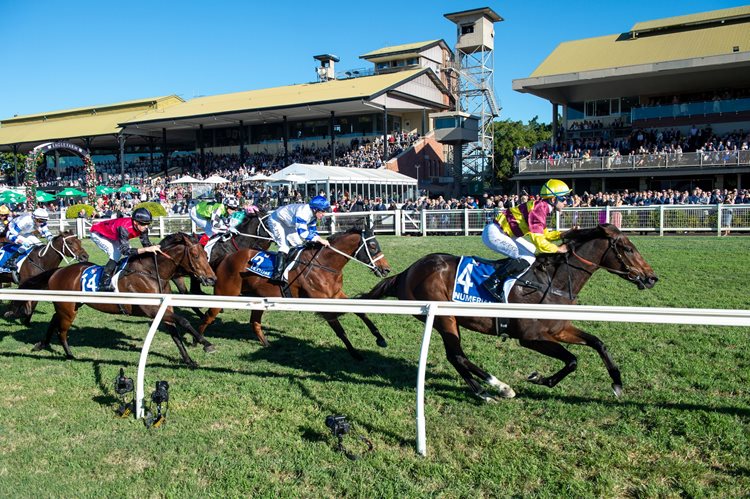 Smith, who is based at Warwick Farm in Sydney, has trained several imported stayers during his career and sourced Esti Feny from Hungary.

Esti Feny has won two Group 1’s in Europe including the Hungarian Derby in 2018 but he wasn’t Smith’s original target.

“We were looking to buy a horse in Germany but couldn’t get him so we bought Esti Feny instead, who ran second to the one we were originally after,” Smith said.

“He’s had a few suspensory and tendon problems since we’ve had him and he was off the scene for a long time.

“But, he’s going good this preparation and he should run well again on Saturday.”

“It was a great run after one ran out in front of him and he had to change course,” Smith said.

“He lost his balance a bit and got going again and wasn’t beaten far at all.

“He’ll be right in this race if he runs up to his last run.” 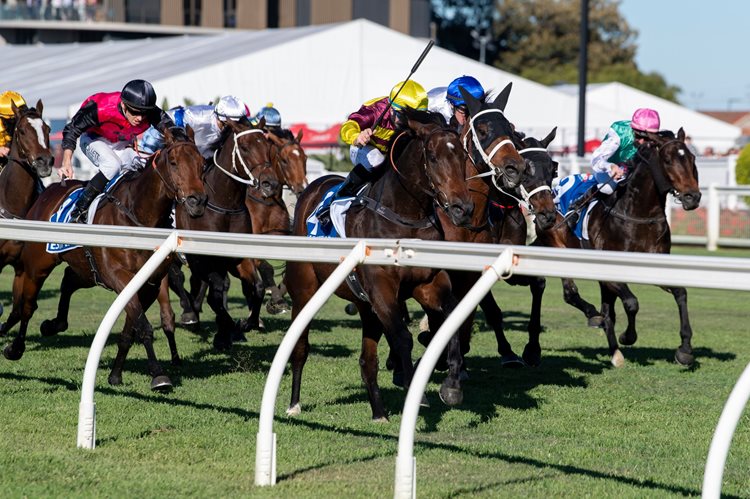 Smith became a five-time Group 1 winner in April after Nimalee claimed the Queen Of The Turf Stakes at Rosehill during the Sydney autumn carnival.

Jason Collett, who won the Group 3 Gunsynd Classic on the Tracey Bartlett-trained Kiss Sum earlier this month, has the ride on the former Hungarian stayer.

Smith is likely to pull up stumps with Esti Feny after the Tattersall’s Cup to concentrate on the spring carnival in Sydney.

“He’s won up to 2800 metres so he’ll probably be aimed for the Sydney carnival rather than go to Melbourne,” he said.

The Group 1 The Metropolitan over 2400 metres at Randwick on October 1 looms a likely target.