It might not quite be on Rob Heathcote’s bucket list but he most certainly wants to add a Stradbroke Handicap to his training resume before he eventually does finish up.

And, in 2022, with three chances from his stable set for the show-piece Queensland race – there is not a better time to finally tick it off.

The multiple Group 1 winning trainer has suffered heartbreak in the Stradbroke Handicap on several occasions before, he can still picture Linton shooting up the rail back in 2013 to upset Sunshine State favourite Buffering.

That was one of the pair of Buffering’s second place finishes in the time-honoured race, he was also rolled by Mid Summer Music 12 months before at Eagle Farm. 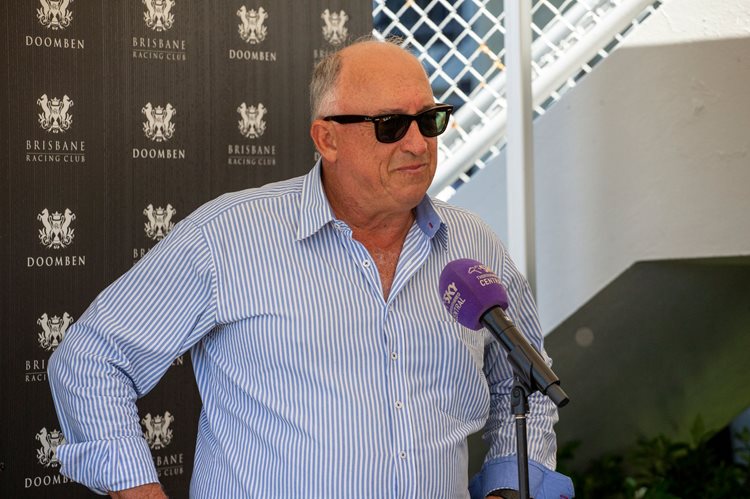 Heathcote’s three Stradbroke runners for this year – Rothfire, Startantes and Emerald Kingdom - do not have the reputation that Buffering did but on the weight of numbers, it gives the leading Brisbane trainer a fighting chance.

Linton’s stunning finish along the rail almost a decade ago is often brought up as one of the great Stradbroke finishes and in doing so, the John Sadler-trained grey stopped the great Buffering from being crowned a Stradbroke champion.

“I can still remember that day the grey flash Linton shot up the rail and knocked us off inside the last 50 metres,” Heathcote said earlier this week.

“As a trainer you always want to be in and winning feature races.

“I am there with three genuine live hopes and we will be doing our best.

“It is our feature race in Queensland, the Stradbroke.

“People talk about and ask me if I want to win the Melbourne Cup, Cox Plate and Golden Slipper, but the “Straddie” for a Queensland trainer is certainly very, very high on the list.”

Buffering started well in the market - around the $6 mark -  in both his Stradbroke second place finishes.

The three Heathcote runners this year are nowhere near as favoured by the punters, all three being $17 and above. 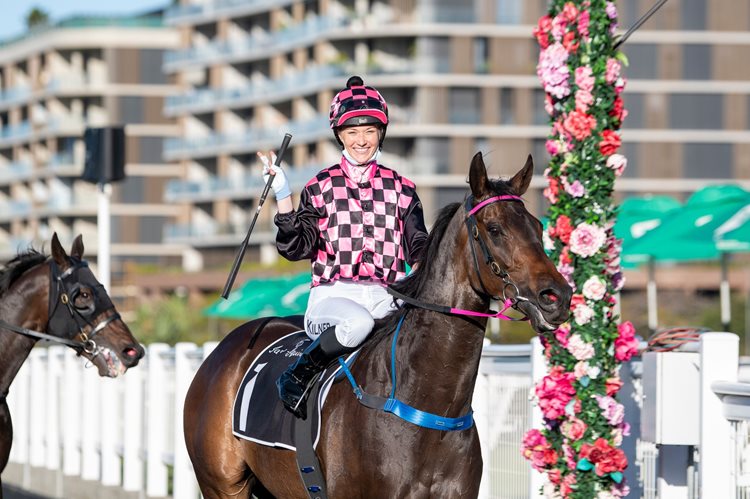 Regardless, having three Stradbroke chances in a Group 1 event of its stature is an achievement in itself and jockey Taylor Marshall – who is set to partner Startantes – says there has been a buzz around Heathcote’s barn all week.

“It is a credit to Rob and all the team,” Marshall said.

“It is getting harder every year in Queensland with southerners heading up this way and prize money increasing across Australia.

“To have three runners in a Stradbroke, it is just a credit to Rob ad his team behind the scenes.”

Heathcote is not accepting the pats on the back just yet; they can wait for Saturday afternoon if one of his gallopers can snare the $1.5 million prize.

"Yes, I am excited, but it is all irrelevant unless they perform well,” Heathcote said.

“I have been in enough big feature races in my training career to know it is all about their performance and their result.

“It is pleasing to have three runners in it.”

Of the three Heathcote runners, Rothfire is the most credentialed at the level, winning the J.J. Atkins two years ago.

When a horse claims the Group 1 two-year-old’s on Stradbroke day, they are usually set for stardom.

And, while, Rothfire certainly has the reputation as a star, he has been plagued by setbacks in the 24 months since. 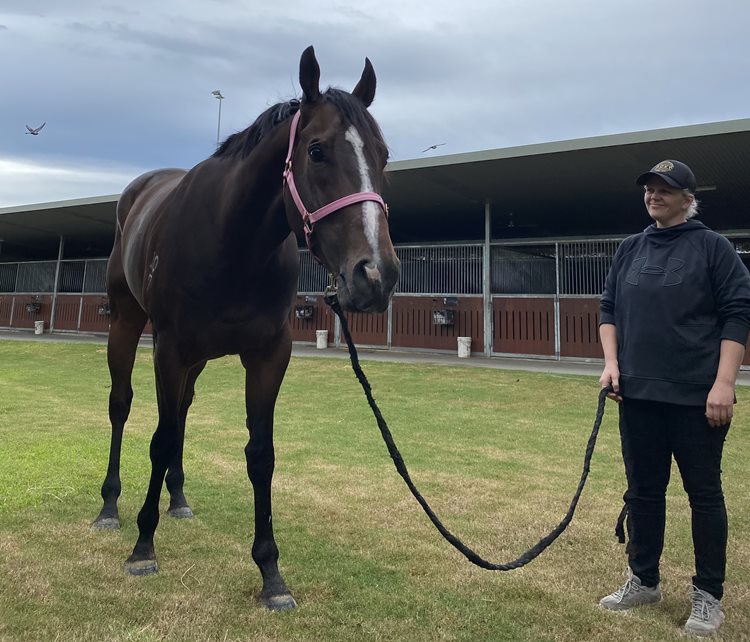 Not long after the J.J. Atkins victory, he suffered a near career ending leg injury in the Group 1 Golden Rose before a small joint flexion problem caused him grief in 2021.

The Rothfire tale would come full circle if he was able to grab his second Group 1 of his career on Stradbroke day after breaking through at the elite level on the occasion two years ago before the troubles started.

“There is always that doubt that he would get back to his absolute best,” Heathcote said.

“There was glimpses of his previous form.

“I find it scary how good he could be if he had four sound legs, but to come back and be competitive at Group 1 level after suffering such a serious injury, which normally would be the end of most horses’ career.

“The resilience and toughness of the horse is extraordinary; we know he has the ability and I think he will be a genuine contender on Saturday.”

Rothfire has not been beaten far in his three winter efforts – Victory Stakes, Doomben 10,000 and the Kingsford Smith Cup – with his latest run over 1300 metres as impressive as he has been in some time.

In a diving finish to the Group 1 Kingsford Smith Cup, the Rothesay gelding could have easily got the prize if he had got his nose down at the correct time.

“I loved his run and he has been building up to it,” Heathcote said.

“The run in the Kingsford Smith Cup was outstanding, to get beaten by less than a half-length or something.

“He is a quirky horse to train because of his previous injuries so I have had to race him fit and I am not as confident as I can be that I have got him as fit as he can be leading into our feature race.”

Emerald Kingdom drew the best of the Heathcote trio at Tuesday night’s barrier draw – handed two – with the others at 15 or wider, which will become more manageable once the emergencies are scratched.