Hard work and patience are paying off for trainer Desleigh Forster as she heads to Eagle Farm on Saturday aiming to become the first female to train the winner of the Group 2 BRC Sires Produce Stakes with Exo Lady. 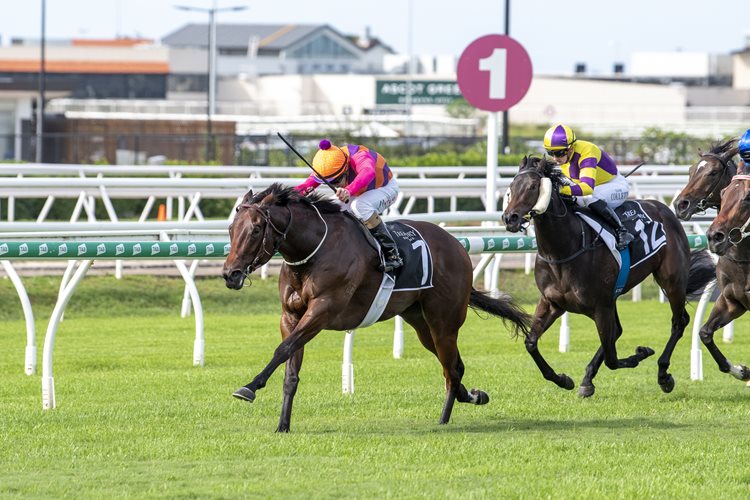 “It’ll be a nice honour if that happens,” Forster said.

Forster has 16 horses in work at Eagle Farm headquarters and is well known for her exuberance when she wins a big race so there will be plenty of cheering if either Exo Lady or Apache Chase are successful.

Exo Lady is a live hope at $8.50 in the latest TAB markets for the Sires’ Produce behind $4.60 favourite Resonator from the Gai Waterhouse and Adrian Bott stable.

The daughter of Exosphere won the Listed Calaway Gal Stakes at Eagle Farm in December and was a first-up winner in the Listed Dalrello Stakes at the same track last month.

She has a near perfect record at Eagle Farm, winning three of her four appearances, with her only defeat when caught late by Swiss Exile in the Group 2 Champagne Classic on May 14.

“She’s good and she only does what she has to in a race,” Forster said.

Apache Chase is an eight time winner in 21 starts, including winning the Group 3 Vo Rogue Plate at Eagle Farm in January of 2021. 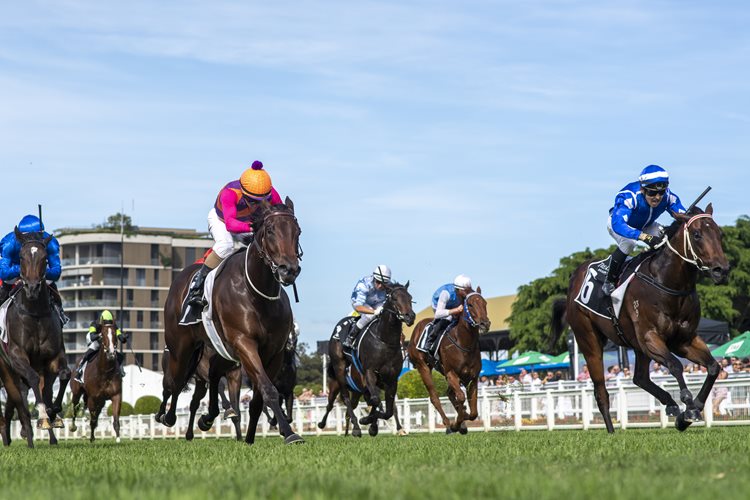 Foster sent Apache Chase north for a hit and run attempt at the inaugural Weight-For-Age event The Archer at Rockhampton on May 7 and he was edged out by the Rob Heathcote-trained Emerald Kingdom.

Forster has learnt from many good trainers and believes her success is attributed to working closely with her horses.

She once broke her back after being thrown from a horse in track work but it was never going to stop her training.

"I like to spend plenty of time with my horses as it just gets too hard if there's too many in the stable," she said.

"I choose to have a small stable and both horses are going well and both like Eagle Farm.”

Apache Chase is set to go on to the Group 1 Stradbroke Handicap next month and Forster hasn’t rule out Exo Lady lining up in the Group 1 J. J. Atkins the same day.