Tony Gollan’s Stradbroke Handicap team could have doubled following Baller’s win on Saturday, but he has not given up hope on the mare who has long been his leading contender for the $1.5 million Group 1.

Queensland’s leading trainer is adamant Isotope is poised to turn around what has been a frustrating campaign.

A ‘low draw’ at Tuesday night’s allocation of starting positions would be a big help. 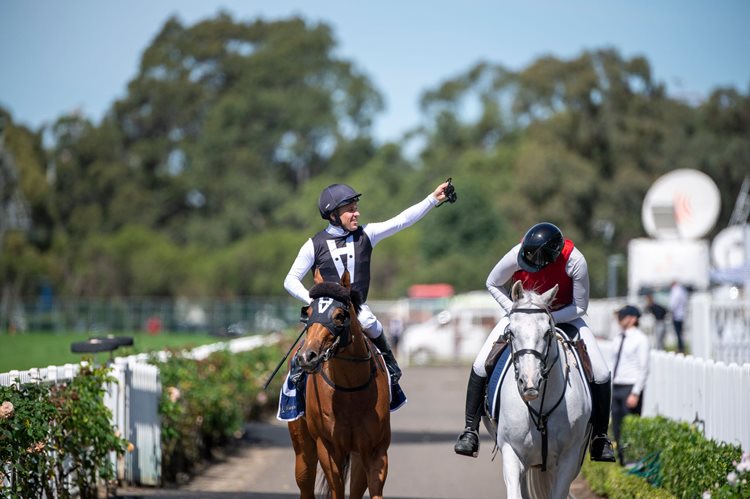 A favourable barrier combined with a drop from 57kg to 52.5kg would have Gollan bullish about the daughter of Deep Field’s chances in the 1400 metre event.

“Last week she got caught back in a pretty awkward spot off a wide draw,” he said.

“I thought she ran home well enough with the drop to 52.5 to think we can find those few lengths in her to make her a real chance in the Stradbroke.

Ryan Maloney, who has ridden Isotope in eight of her past nine starts, remarked after the Kingsford Smith Cup that the four-year-old was displaying some ‘very wrong mannerisms’ but Gollan has seen an uplift in her attitude.

“There are just a few little things we’ve had to iron out with her, but we’re pretty confident we’ve got her heading in the right direction,” Gollan said. 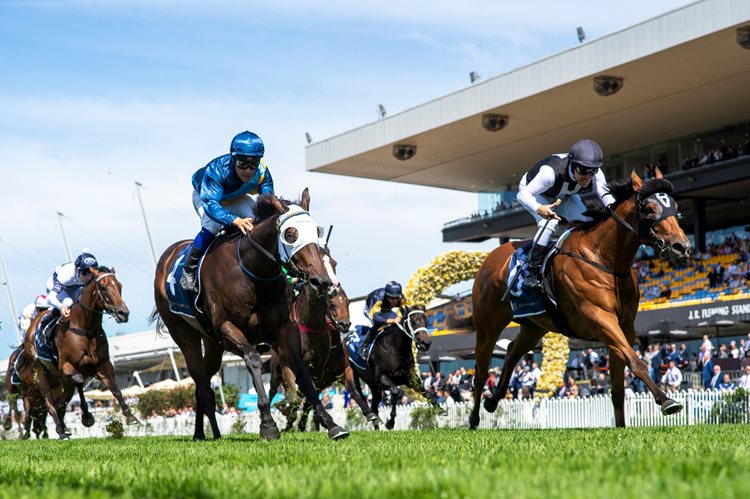 “I feel like we’re starting to find her groove now.

"We’ve taken those couple of runs to iron out a few kinks in her and with what we’ve seen in the last few days, her work, her attitude and everything about her, I think we’re in a pretty good place for next week.”

With the weight drop, Saturday’s Queensland Oaks-winning jockey William Pike takes over from Maloney in the Stradbroke, for which Isotope is a $13 chance in the TAB market headed by Ayrton at $5.

Baller, who earned a Stradbroke ballot exemption by winning Saturday’s Moreton Cup, is a $15 chance with connections still weighing up whether to pay the $45,000 late entry fee required for a start in the race.