Forster and McPhail join forces for The Archer

Karla McPhail thinks her partnership with Desleigh Forster is a match made in heaven.

“Two women in racing with big personalities, we are really thrilled to join forces and we are really looking forward to The Archer,” McPhail said.

McPhail is well-known in the Central Queensland area of the Sunshine State, running her The Real Group’s businesses, as well as supporting local not-for-profit groups and clubs.

And, she has engaged leading Brisbane trainer Forster with the aim of claiming the inaugural The Archer next month at Rockhampton’s Callaghan Park.

The pair did not know each other personally before McPhail acquired a slot in the first-ever The Archer but they have quickly developed a friendship, centred around gun galloper Apache Chase.

“I heard Desleigh on the radio and she was talking at Apache Chase and I was thrilled with some of thing she had to say,” McPhail remembers. 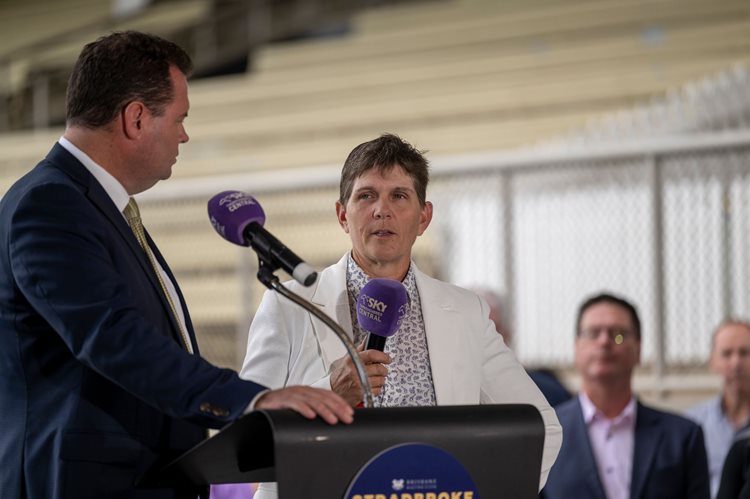 Apache Chase, the winner of The Gateway last year, which gives him a position in the upcoming Stradbroke Handicap, was one of the earliest revealed runners for the first edition of The Archer.

With all slots now filled, preparations for the $440,000 show-piece race in Rockhampton are ramping up, with the four-year-old gelding having an exhibition gallop between races on Wednesday at Ipswich.

Forster was hopeful of trialling him on Tuesday morning at Doomben before they were washed out.

Hailing from the Central West region of Queensland, Forster loves getting back to the bush and while Rockhampton is not exactly a small city, she believes a concept like The Archer is excellent for the area.

“It is all going to be exciting for the people from Rocky way,” Forster said.

“It will be good to take him up there as he has to start off somewhere.

“It will be good for country racing in Rockhampton to have these top horses up there.

“Hopefully with a bit of luck this concept can become a really nice race for them into the future.”

As well as engaging Apache Chase for her slot, McPhail owns shares in a number of gallopers around Australia, including with fellow CQ product Tommy Button and a handful of southern trainers.

“I absolutely love racing and think it is a wonderful sport,” McPhail said.

“I really enjoy it; it is a great relaxation for me. I own a number of horses here in the local area as well as in NSW and in Brisbane. I love attending the local track to see my horses race.”

McPhail was not one of the original nine slot holders for The Archer when they were first released last year.

She picked up her position in the race by going into a ballot at a luncheon for the event and was rewarded for a slot for three years.

Following The Archer at Rockhampton, Forster and her stable star are likely to head towards the Group 1 Kingsford Smith Cup – which will be run over 1300 metres – before going to the Group 1 Stradbroke Handicap for the second time. 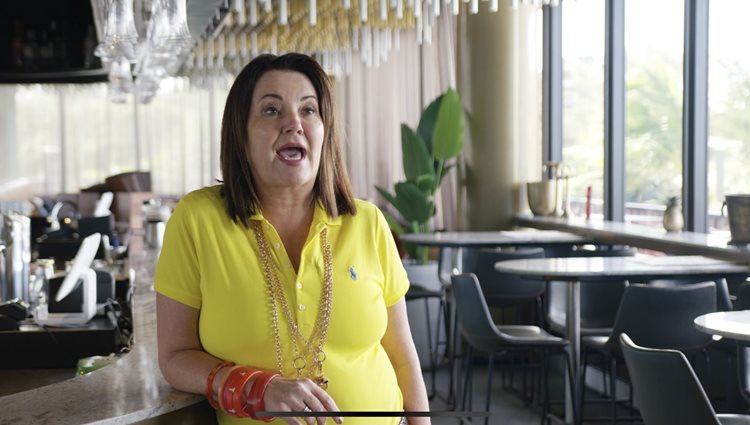 With regular rider Jim Byrne in the saddle, Apache Chase led for a long way in last year’s edition of the Stradbroke before tailing off in the concluding stages.

McPhail and Forster have kept in constant contact in the lead-up to the inaugural The Archer.

“I spoke Karla on Tuesday morning and she said that everyone was getting excited in Rocky about it all,” Forster said.

“I am looking forward to getting to Rocky and meeting all the people, I know a fair few people up there anyway being from the country. It will be a really good atmosphere.”

McPhail’s The Real Group runs businesses such as The Rocks, which is a bar and restaurant, and Two Sisters, a coffee bar, and the slot holder is already planning the team’s celebrations if the bold front-running gelding was able to win the prize.

“You will hear us in Yeppoon, we will be having an awesome time celebrating if we can win,” she said.