Holidaying trainer Rob Heathcote is hopeful Emerald Kingdom can overcome a horror barrier in his bid for a breakthrough win in the Listed Eye Liner Stakes at Ipswich on Saturday.

Heathcote is enjoying a four day getaway to Hamilton Island off the Queensland coast and is expected to return on Friday.

The five-time Brisbane trainers’ premiership winner jetted out of Brisbane to recharge the batteries after a big weekend which saw him saddle three runners in the Group 1 Stradbroke Handicap.

Rothfire did the stable proud finishing third in the Stradbroke, which was won by Alligator Blood, before Heathcote travelled to the Sunshine Coast,  winning two races on Sunday. 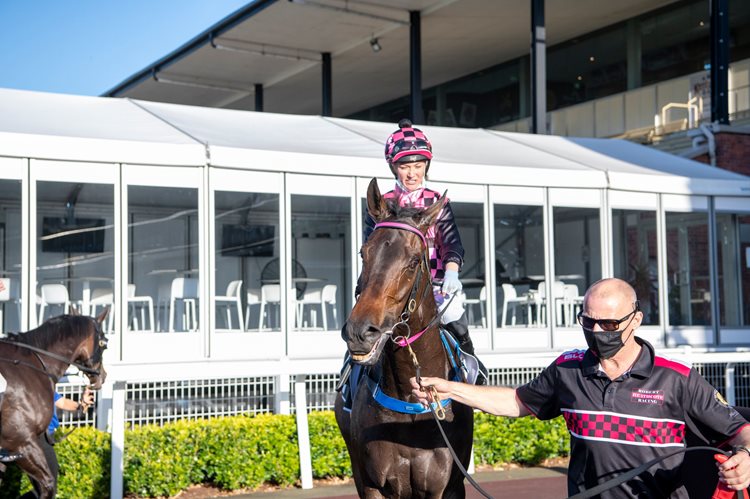 Emerald Kingdom drew barrier 14 but will jump from 12 if the emergencies don’t gain starts in the 1200 metre Eye Liner Stakes.

Heathcote has tried a number of times to claim the Eye Liner Stakes but his best result was with The Kildare Kid, who was narrowly beaten by Pittance in 2001.

Emerald Kingdom has 59.5kgs and if successful, will equal the weight-carrying record since the metric scale was introduced almost 50 years ago.

That honour belongs to the Wez Hunter-trained Smokin’ Joey who won the Eye Liner in 2005.

Emerald Kingdom disappointed Heathcote with his Stradbroke performance, finishing a fading 12th, but he has no concerns backing-up the rising eight-year-old.

“His rider Kerrin McEvoy said he didn’t let down in the Stradbroke for some reason,” Heathcote said. 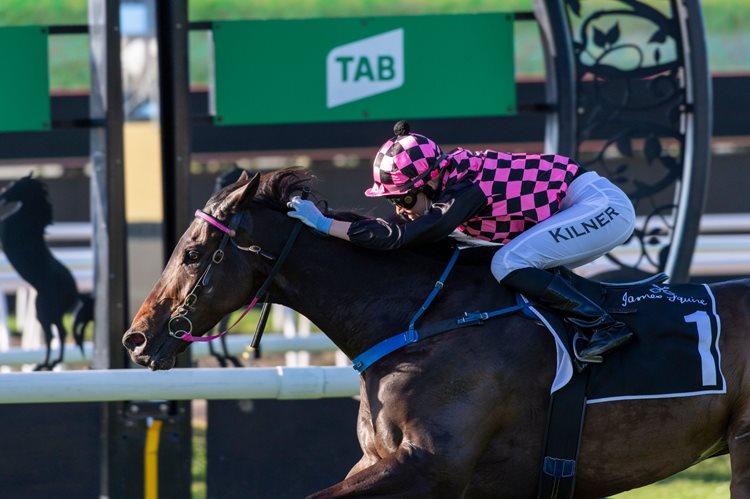 “I stayed with him after the race and his recovery was excellent so it might have been the firmness of the track in the Stradbroke.

“He’s got good gate speed and can roll forward from the alley.

“Class wise he’s earned his big weight and I wouldn’t back him up if I didn’t think he was right.”

“His win in The Archer was outstanding considering it was first-up and he beat Apache Chase, who has since won a Group 1,” Heathcote said.

“He has got a good record at Ipswich with a win and a second from three starts so I’m hopeful he can bounce back.”