The training partnership of Toby and Trent Edmonds is hopeful Alpine Edge and Me Me Lagarde can enhance their Stradbroke Handicap prospects when the pair clash in the Gold Coast Guineas on Saturday.

Co-trainer Toby Edmonds is happy with both sprinters following their recent performances and has named Prince Of Boom as the main threat.

Alpine Edge is coming off a first-up sixth behind the Chris Anderson-trained Rubiquitous in the Listed Mick Dittman Plate at Doomben last month. 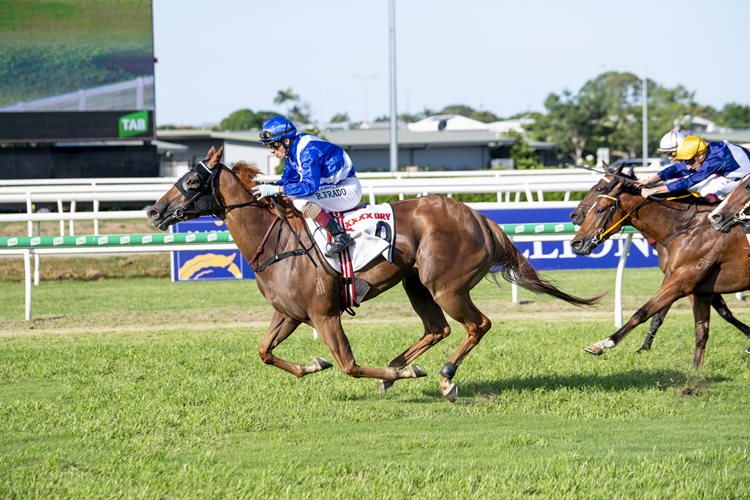 The Mick Dittman was run on a Heavy 8 and was the first time Alpine Edge had raced on a wet track.

It was the colt’s first start since making the trip to Melbourne last spring where he performed below expectations, finishing in front of one runner following a close fourth in the Guineas Prelude at Caulfield.

The team decided against a summer campaign when Alpine Edge was struck down with travel sickness on his return.

“His first up run was good and he’s improved since but it will depend how the track is whether he’s a definite starter with some rain forecast,” Toby said.

“I’m hoping either he or Mime Le Grande can win but Prince Of Boom does look the danger.”

Toby is hoping there could be a silver lining with the decision to bypass the summer with Alpine Edge to concentrate on a Stradbroke Handicap mission.

“The trip away has really improved him and having that break over the summer may well prove a blessing,” he said. 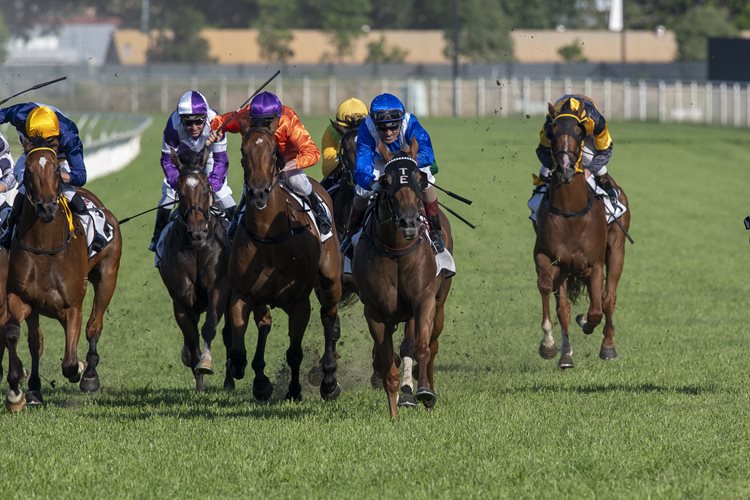 Edmonds is likely to give Alpine Edge his next start in the Group 3 Fred Best Classic over 1400 metres at Eagle Farm on May 29.

Me Me Lagarde is a winner of three of her six starts and is coming off a hit-and-run Sydney trip for the Group 3 P J Bell at Randwick on April 2.

Among her wins was the Listed Gold Edition at Eagle Farm in December before she finished second to King Of Sparta in the Magic Millions Guineas at the Gold Coast in January.

Me Me Lagarde struggled on a heavy Randwick track in the P J Bell, finishing ninth, just over six lengths from winner Heresy.

“It was a testing track in Sydney but she’s done well since she’s come home,” Edmonds said.