Diva ready to perform in Classic

Beautifully bred mare Juan Diva will be out to emulate her dam Peron when she chases some elusive black-type in the Gai Waterhouse Classic at Ipswich.

Peron landed her first and only stakes victory in the 2013 renewal and Juan Diva is likewise knocking on the door for a breakthrough performance at Listed level.

The mare has been a model of consistency over the past 12 months, contesting four stakes races and finishing fourth in each one. 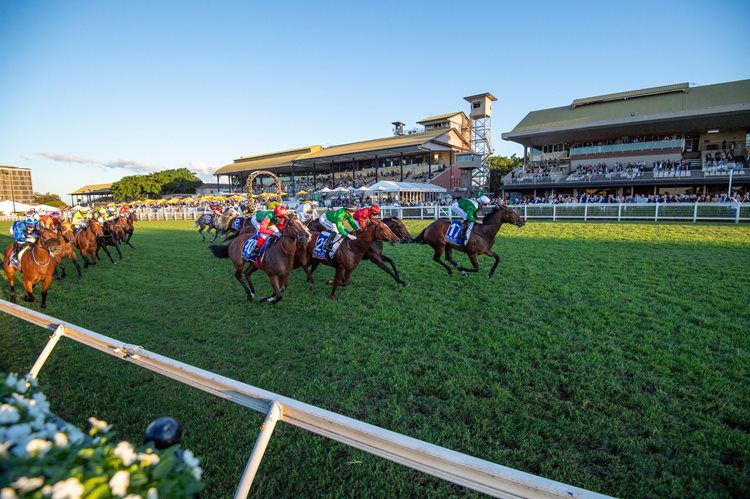 “She has run fourth in stakes races three or four times so it would be nice to get the black-type for her if we can,” co-trainer Will Freedman said.

“It’s a Trelawney Stud mare and they will be keen to breed out of her, but hopefully we can get some black-type for her before she goes to the breeding barn.”

Juan Diva made ground for fourth to Written Beauty in the Listed Bright Shadow Stakes over 1200 metres two starts ago then endured a wide run and stuck on gamely to be nosed out of the placings in the final bounds when fourth to Najmaty in the Helen Coughlan Stakes, also over 1200 metres.

She has a low draw in barrier three for Saturday’s 1200 metre feature and Freedman says she has continued to do well in the warmer Queensland climate. 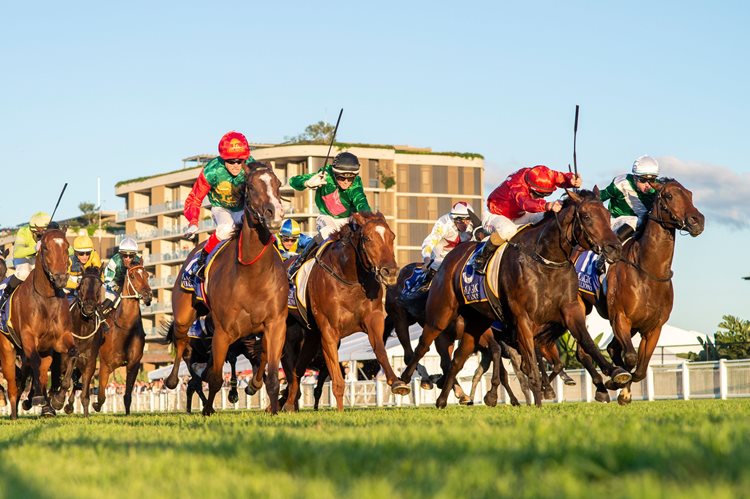 “She probably didn’t get much luck in running last start. She did it the hard way and was pretty gallant to all but hold on with 50 metres to go,” he said.

“She’s in fine form. She has been staying up in Queensland and thriving up there.”

A capacity field of 16 will tackle the Gai Waterhouse Classic with Juan Diva pushing for favouritism at $5, just behind the Tony Gollan-trained Tahitian Dancer, who heads early TAB fixed odds markets at $4.80.