With connections already having booked accommodation for the Battle of the Bush Final in Brisbane later this year, there was a fair weight of expectation on mare Hit Snooze.

The five-year-old was the lucky loser in the 2021 edition of the BOTB, running second in three separate heats across the north of the state.

The locations for the close finishes were Mareeba, Home Hill and Charters Towers.

She eventually forced her way into the Final field at Eagle Farm as winners of the heats did not accept for the decider.

Almost 12 months on from the BOTB Final of last year, Hit Snooze has taken luck out of the equation this time around, qualifying at Saturday’s Mareeba heat and in the process justifying her owners early call on accommodation.

The winner of almost $250,000 in prize money is owned by trainer Georgie Holt’s parents – Deirdre and Tony – and after running well back in the field in the 2021 Final, the stable were not overly keen to again make the trip to town this year. 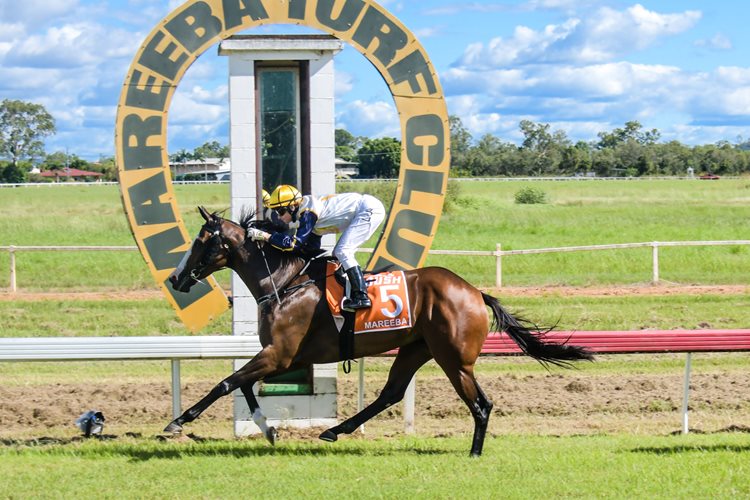 They had decided to head to Mareeba for the increased stakes on offer for the BOTB heat, but were unlikely to purse another round trip of the state if they were to win.

But, that quickly changed around a fortnight ago, as Holt recalled.

“Two weeks ago my mum rang me and said she had booked accommodation for that week in Brisbane as it was tough for them to get somewhere to stay last year,” Holt said with a laugh.

“She thought they could easily cancel the place to stay it if the horse did not win through, but that is what my mum is like.

“In the next fortnight we will then get her on a truck. It is a big trip from up here for us.”

Holt trains in partnership with her husband Aidan, who was a Brisbane-based jockey before retiring following battles with his weight.

The mare is likely to be stabled with the Steven O'Dea and Matthew Hoysted team in the lead-up to the Final.

The 10-time career winner is likely to spend a week in the paddock now – which the Holt stable like to do with several of their gallopers – before coming back in ahead of the southern journey.

Ridden by leading North Queensland hoop Lacey Morrison, Hit Snooze led them into the Mareeba home straight before running the rest of the field into the ground in the concluding stages to score by almost two lengths. 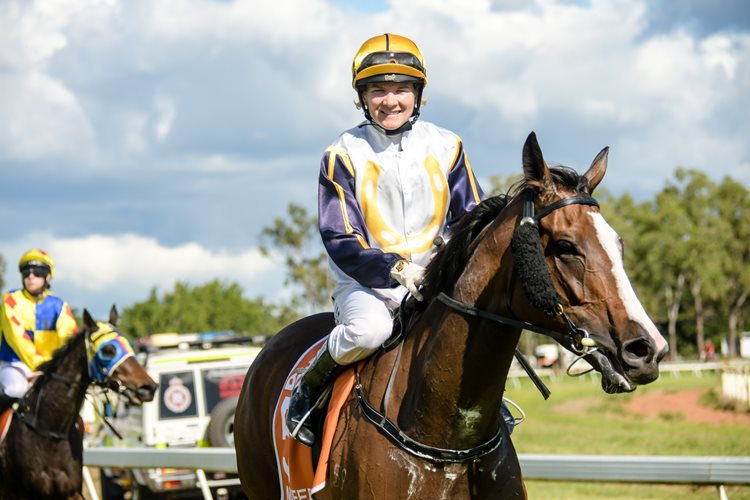 Evil Eye Mac held Hit Snooze out from qualifying at Mareeba 12 months ago and was a scratching on the morning of the race.

Morrison was the pilot on Evil Eye Mac in 2021 and has now won two straight BOTB qualifiers at the track.

“It was a bit of a Steven Bradbury moment, there was a good horse that was nominated and then did not accept, Evil Eye Mac – who beat us last year – was scratched and then there was another scratching at the barriers,” Holt said.

“She has been going super and we could not be happier with the horse, despite being up for a long time.

“We were really happy with the run, Lacey timed it perfectly and you can always trust her as a rider. We could not be happier.”

Mareeba was the lone BOTB qualifier last weekend with heats to be run at Emerald, Nanango and Home Hill this coming Saturday.

Click here for more information on the Battles of the Bush Series.