The training partnership of Gai Waterhouse and Adrian Bott were dealt a blow with horror draws for Stradbroke Handicap hopefuls Alligator Blood and Dawn Passage in the TAB BRC Sprint at Eagle Farm on Saturday.

Sprinter Alligator Blood drew barrier 18 while Dawn Passage drew next to him in gate 19 for the 1300-metre Group 2 feature.

Dawn Passage, winner of the Group 3 Fred Best Classic in Brisbane two years ago, was sent to Rockhampton for a first-up crack at the inaugural The Archer three weeks ago.

The five-year-old put in a brave performance, going down less than one length, when third to the Rob Heathcote-trained Emerald Kingdom.

“I thought his first-up run was excellent in The Archer,” co-trainer Bott said. 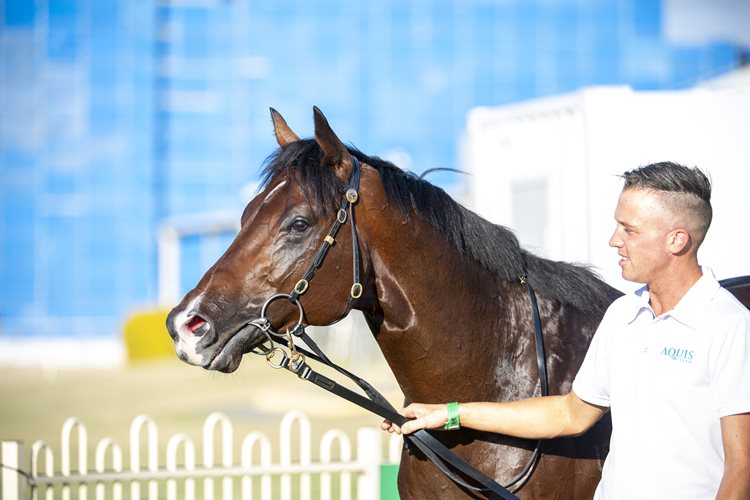 “He had to do a bit of work from his outside draw and he had to be ridden outside his normal pattern.

“He was a bit vulnerable that day but he’s come through the race well.

“Their barriers aren’t good but it is what it is.”

Dawn Passage is well down the Stradbroke order of entry but can guarantee a spot in Queensland’s premier sprint as the winner of the TAB BRC Sprint is exempt from a ballot.

Bott said Alligator Blood had a few hiccups ahead of his stable debut which is why the decision was made to start him in the BRC Sprint in preference to the Group 1 Kingsford-Smith Cup.

“We set out a few races for him before the Stradbroke but he missed a couple of trials,” Bott said.

“It’s not an ideal lead up he’s had going into this race.

“There’s no doubt he could be vulnerable in this from a wide alley but he’s in good order.

“This will give us a better guide with him going forward.”

Alligator Blood, a Tim Clark mount, is making his debut for the Sydney stable after switching camps from Caloundra’s Bill Healey.

The five-year-old hasn’t raced since finishing eighth in the Listed Lough Neagh Stakes at Doomben in mid-December.

Eagle Farm is currently in the soft range but Bott is hopeful of good drying conditions on race day. 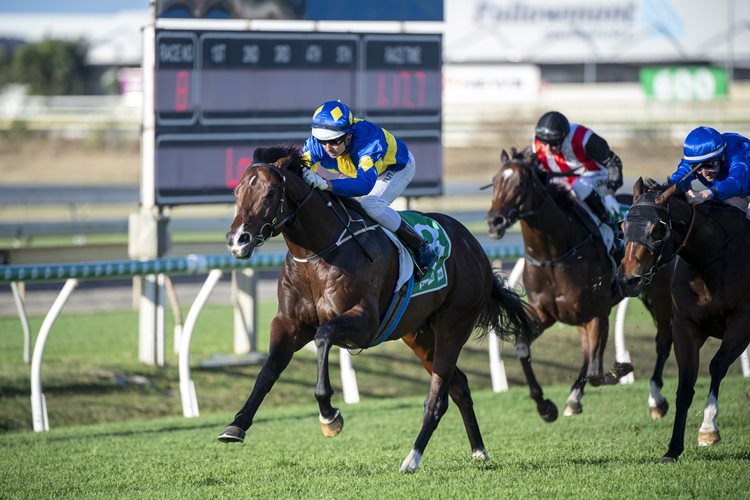 “Hopefully we can get good drying conditions but they should both handle the track the way it is now before they go on to the Stradbroke,” he said.

In latest TAB markets, Dawn Passage is a $19 chance while Alligator Blood is at $21 behind $4.60 favourite Taksu.

Taksu is a last start winner on a heavy track in a Benchmark race at Randwick on April 23.

The six-year-old is aiming to give trainer Joseph Pride his second BRC Sprint after claiming the race with Tiger Tees 10 years ago.